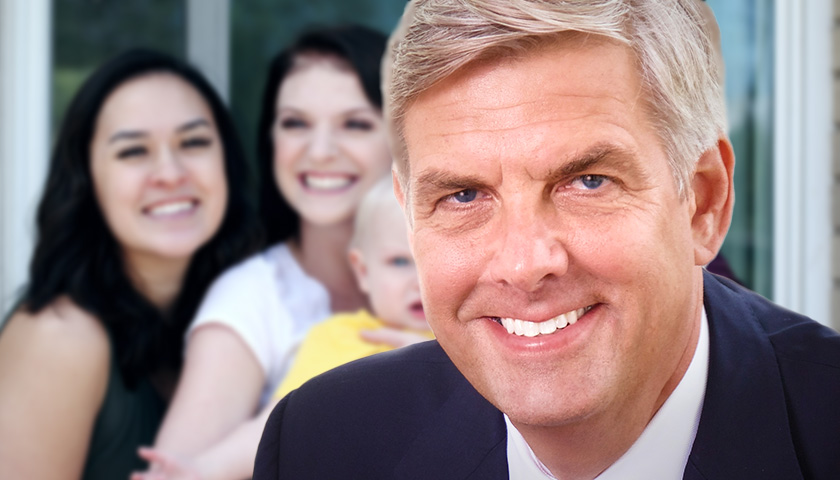 The mothers, who have formed a group dubbed “Moms for Bob,” are hoping their efforts will do for Stefanowski what parents did for Virginia Gov. Glenn Youngkin (R).