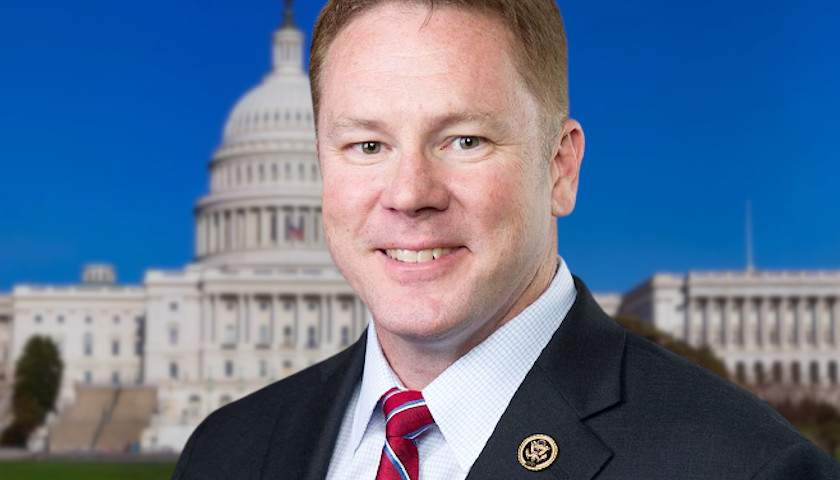 COLUMBUS, Ohio – U.S. Congressman Warren Davidson (R-OH-08) said in early March that he was leaning more toward a run for governor than a bid for the U.S. Senate in 2022– that’s if he chooses to surrender his seat in the U.S. Congress.

“I’ve been asked about it by a lot of people I and others respect,” the two-term congressman told The Star about a prospective gubernatorial bid.

He added, “If I had the absolute perfect hand, I would not play those cards until September.”

The remainder of the interview follows.