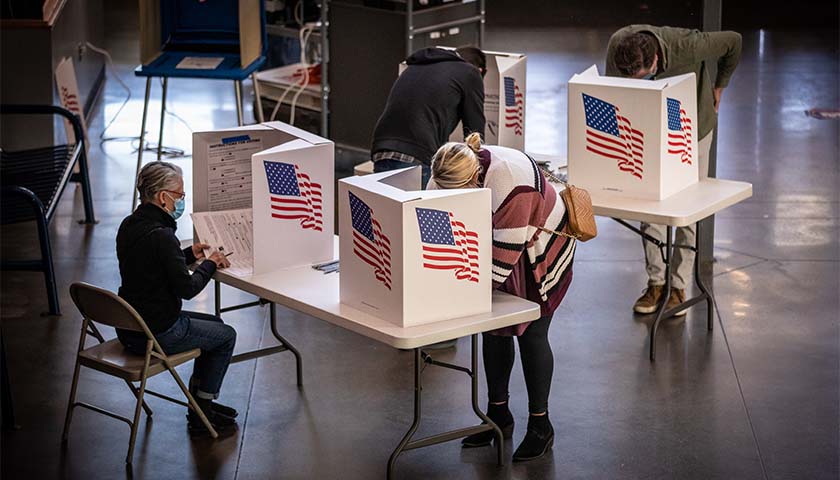 As the midterm elections approach, a number of important party primary races have yet to determine a nominee.

Many of the races still don’t have a clear frontrunner, despite fast-approaching election dates and millions of dollars spent, increasing the importance of every decision made until voting begins. 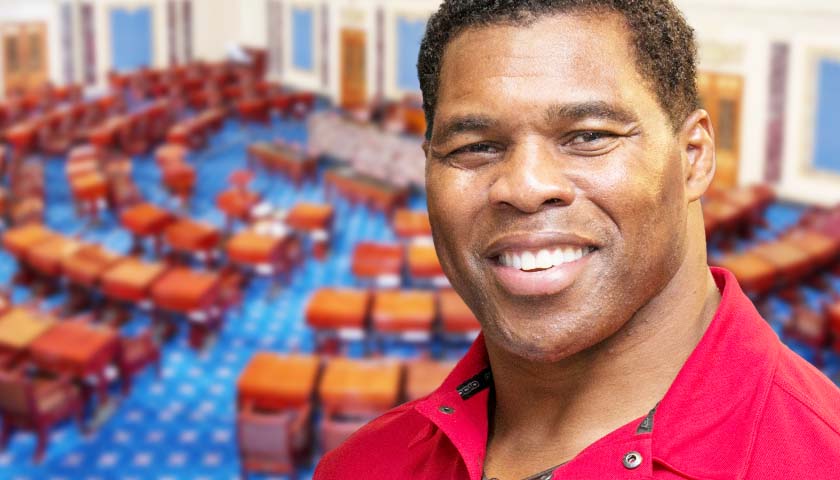 Herschel Walker, the former NFL star-turned-Republican Senate candidate in Georgia’s primary, is the clear favorite to win the nomination in 2022, a new poll shows.