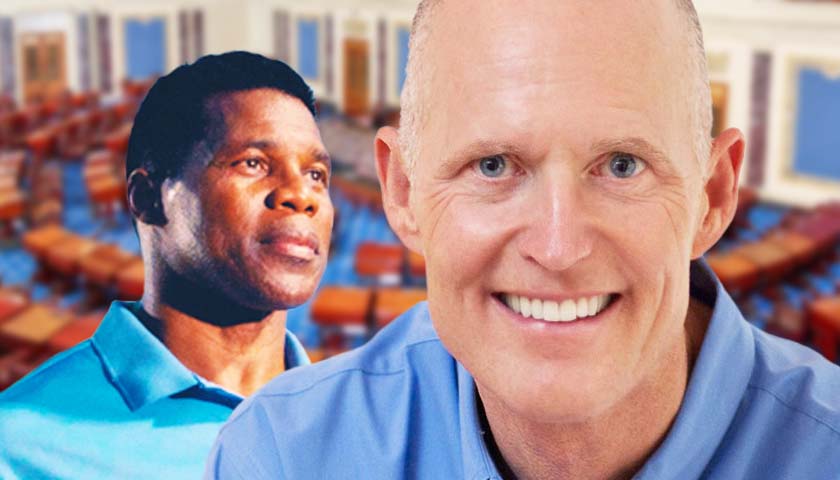 When asked about former Georgia Bulldog, Herschel Walker, running for U.S. Senate in 2022, Florida Senator Rick Scott was reluctant to express support for Walker or any other candidate for the upcoming cycle of Republican Senate primaries.

Scott, the chairman of the National Republican Senatorial Committee (NRSC), stood by their decision to stay out of the upcoming primary even with situations like Walker who has gained a magnitude of support, including an endorsement from former President Donald Trump in March.