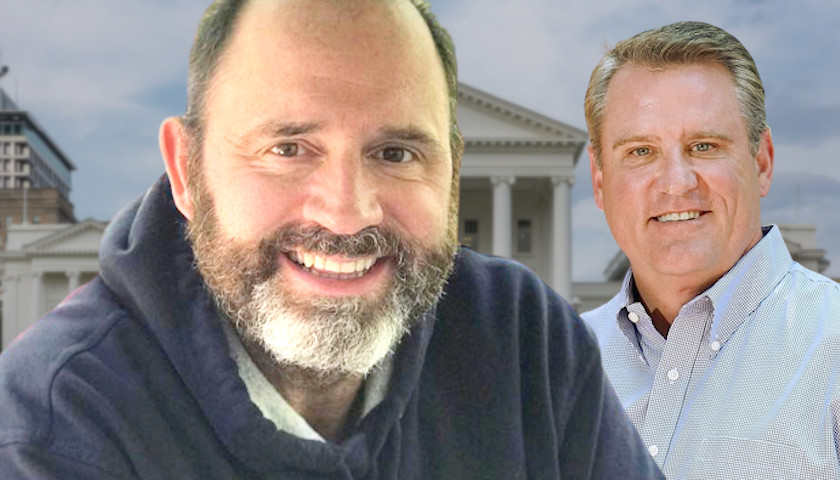 Senator Bryce Reeves (R-Spotsylvania) came in third in the recent GOP VA-07 congressional primary. That’s a bad result for a candidate who entered the race with the most name recognition and ended the race with the most money, yet still came in second in Spotsylvania County and third in Culpeper County. Now, Reeves is expected to run for re-election the 28th state senate district, but he already faces an early challenger for the GOP primary.

“I actually thought he was going to perform much better, and so whether it provides an opening for me automatically, I don’t know,” candidate Michael Allers, Sr. told The Virginia Star, adding that it does show a chink in Reeves’ armor.