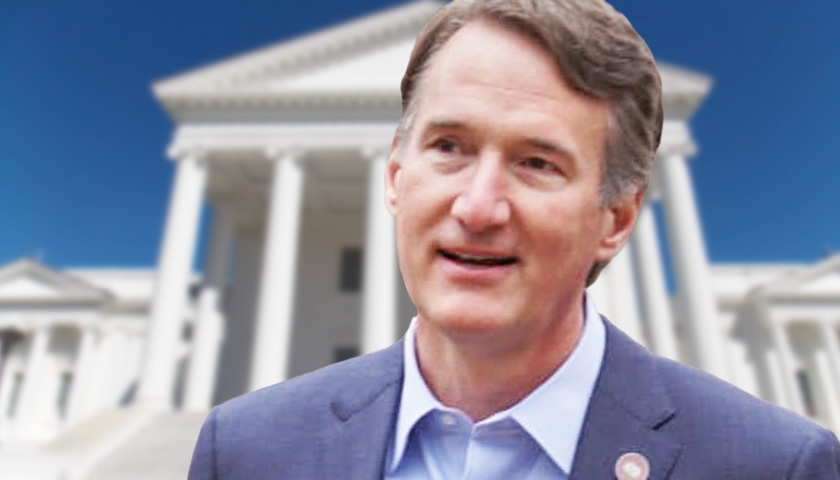 Governor Glenn Youngkin is at 52 percent approval, 32 percent disapproval in a Virginia Commonwealth University Poll that comes as he makes a pitch for tax cuts and business incentives ahead of a General Assembly session beginning January 11.

“Poll respondents feel that inflation needs to be dealt with and democracy ensured for our future,” former governor L. Douglas Wilder said in an announcement of the L. Douglas Wilder School of Government and Public Affairs poll.