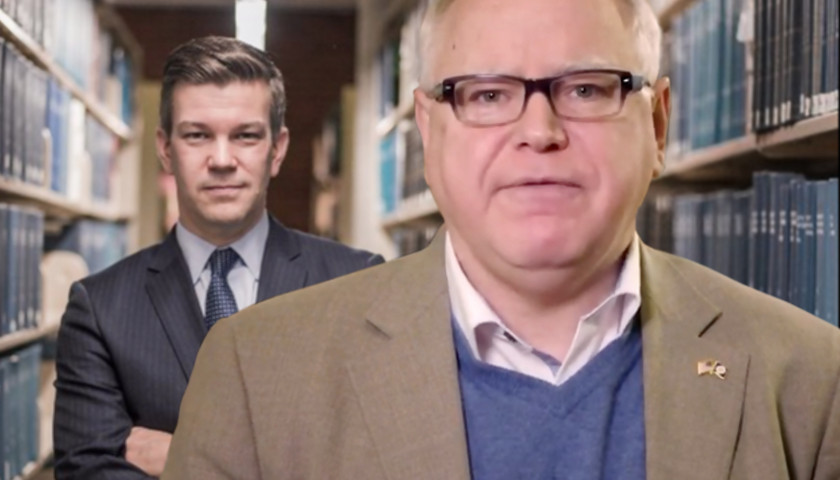 State officials said the driver, who has been identified as 35-year-old Bogdan Vechirko, might not have realized that the interstates had been shut down in an effort to quell unrest in the Twin Cities. Vechirko was arrested on suspicion of assault and remains jailed, but Department of Public Safety Commissioner John Harrington said Monday that he didn’t seem to be acting intentionally.