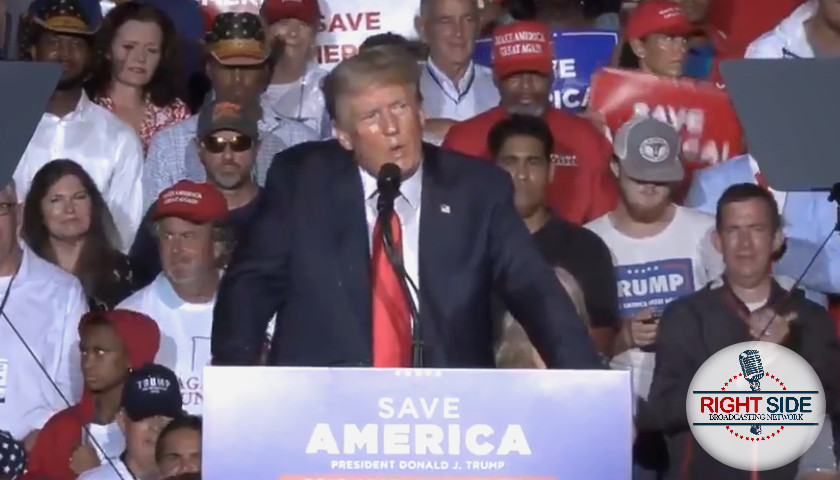 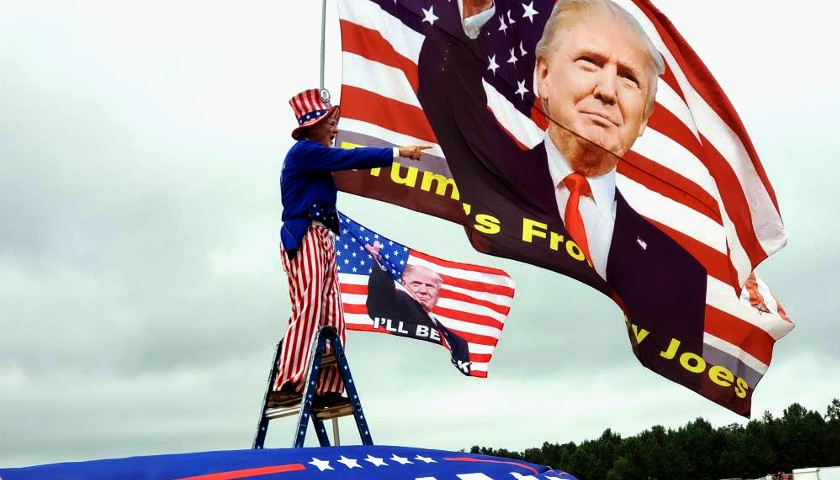 Hours – and in many cases, days – before he takes the stage tonight at 7 p.m, Central Time thousands of Trump supporters braved inclement weather in Alabama Saturday to listen to the 45th president deliver remarks.