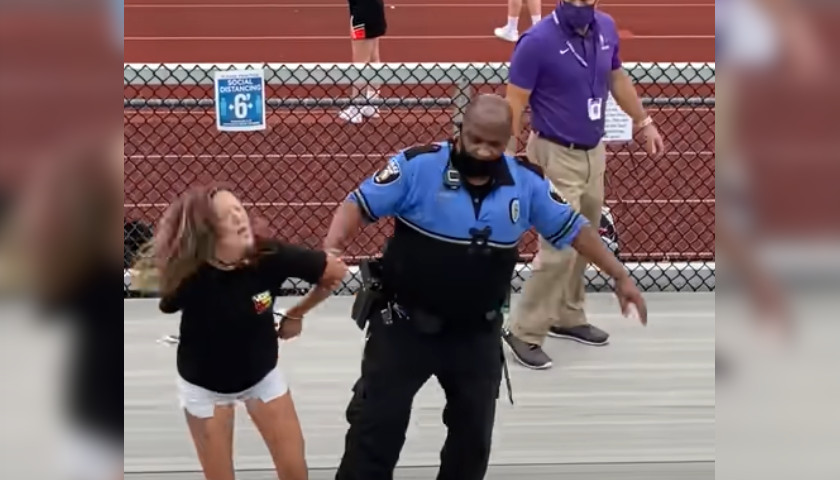 Since The Ohio Star broke the story about Alecia Kitts, the Marietta mom who was tased and arrested for not wearing a mask, the incident got the attention of Breitbart, TheBlaze, HuffPost, Tucker Carlson, Ben Shapiro, and Covington Catholic High student Nick Sandmann’s attorney Lin Wood.

The Ohio Department of Health has issued a plethora of orders since march, including a statewide mask mandate announced by Governor Mike DeWine on July 22 – effective July 23, with exemptions. The mask mandate was the catalyst to the situation involving Kitts that unfolded in Logan, Ohio on Wednesday, September 23.