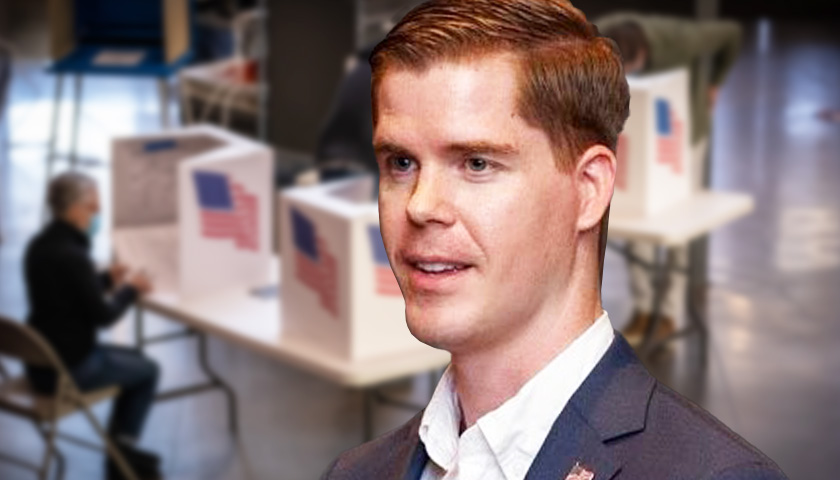 Jake Evans, the 6th Congressional District candidate endorsed by Donald Trump, spoke with The Georgia Star News on Friday about his success fighting for election integrity in the 2020 elections in Banks, Stephens, and Habersham Counties. 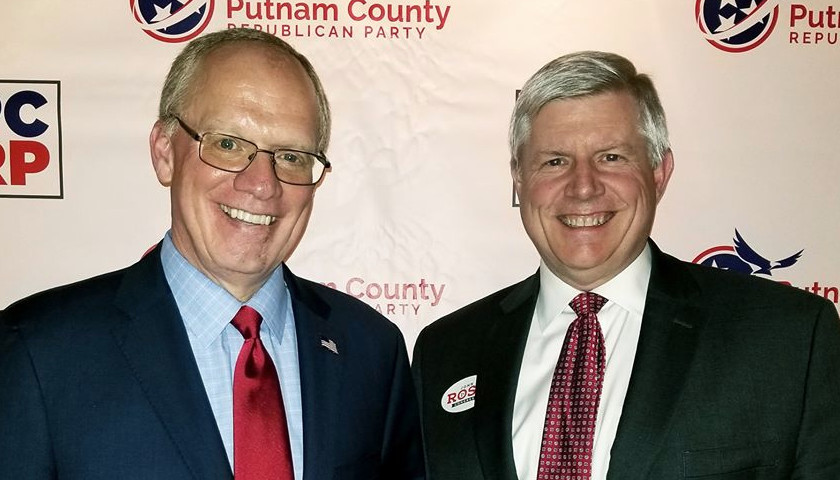 Former U.S. Rep. Van Hilleary (R-TN-04) will head back to Capitol Hill next year – as chief of staff to Rep.-elect John W. Rose (R-TN-06) of Cookeville. A member of the GOP class that swept to power in the mid-1990s, Hilleary represented the Volunteer State until 2003, Roll Call said.… 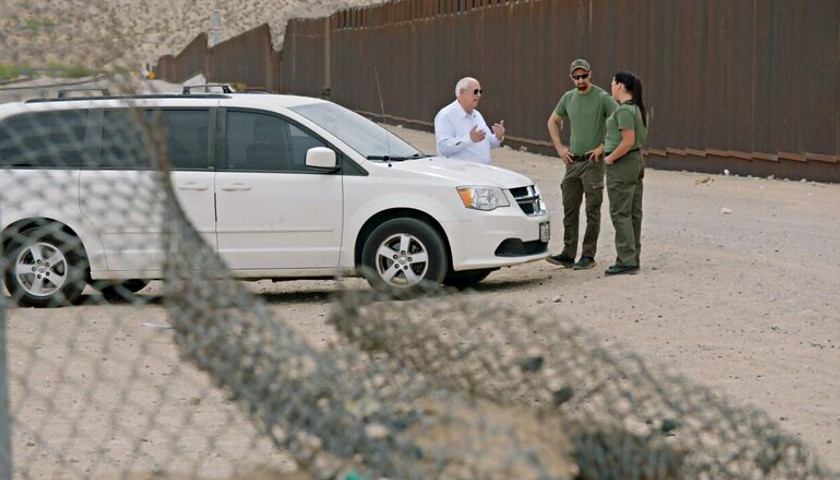 by Judge Bob Corlew   Throughout the course of my campaign, I have visited every county in Tennessee’s 6th Congressional District multiple times. Each and every community in our district faces different challenges, but one constant refrain I hear from voters is they want our Congressman to stand with President… 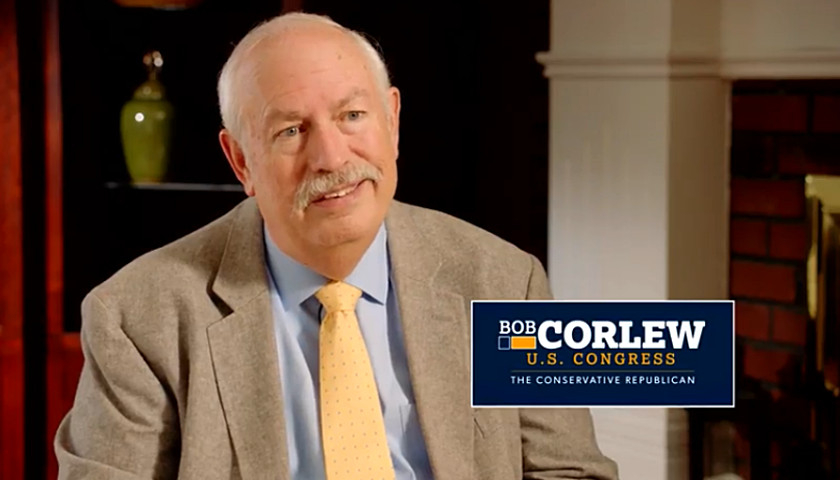 Former judge and current Congressional candidate Bob Corlew once again affirmed his commitment to support the ambitious Trump Agenda as he announced his second television commercial, set to debut Tuesday. The 30-second spot, he told supporters in a sneak-peek email, is titled “Opportunity” and it is based on what he has… 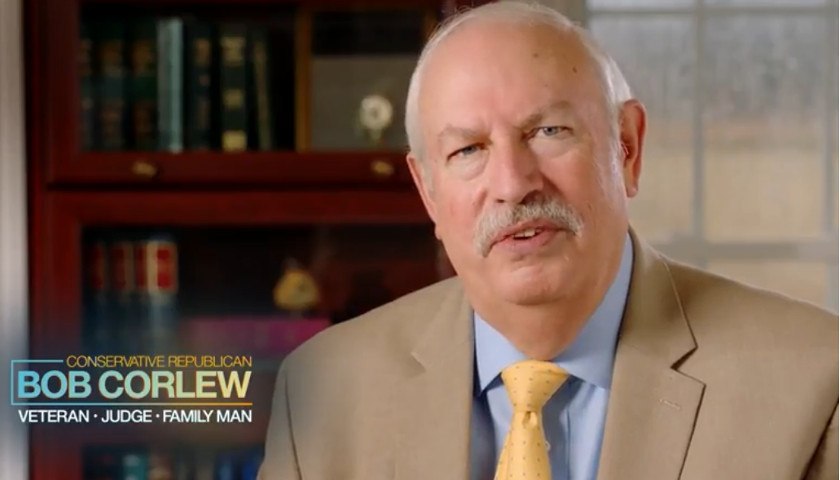 Former judge-turned-Sixth Congressional District Republican candidate Bob Corlew has launched his first television advertisement. The 30-second spot is divided in roughly in half with the first part telling viewers who Corlew is. The advertisement begins with a misty shot of Bob Corlew walking hand-in-hand with his wife, Dianne. The voiceover is by… 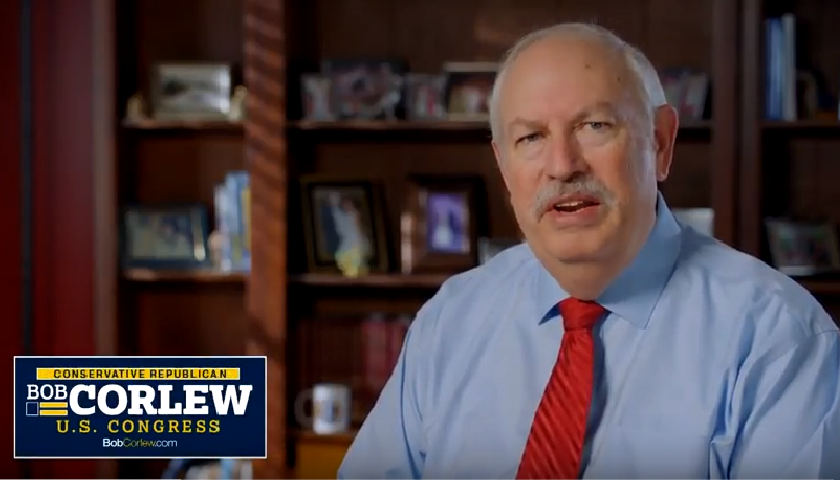 Former Chancery Court Judge Bob Corlew announced his candidacy for the Republican nomination for Congress in the 6th Congressional District on Wednesday. “I have dedicated my life to public service, not political service, serving my community and my country. I am a veteran, a teacher, a servant leader, but most… 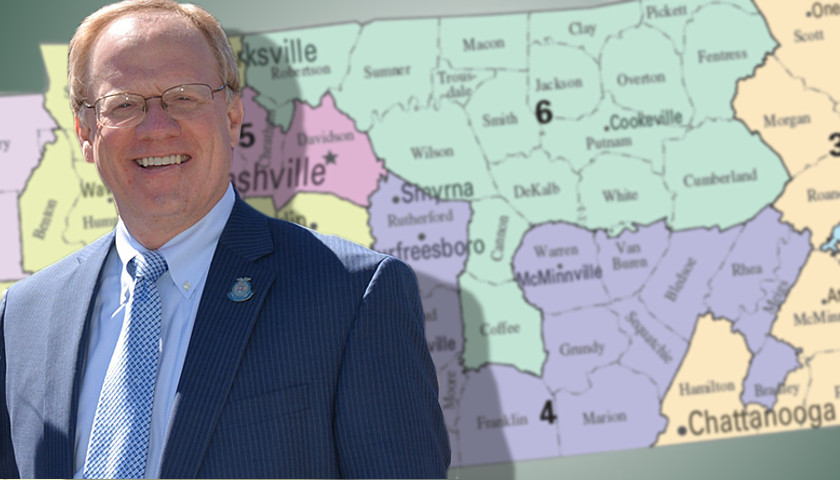 John Rose is ramping up his campaign for Congress. The DeKalb County Republican, who announced last month that he is running for U.S. Rep. Diane Black’s seat in the 6th Congressional District, held a campaign kick-off Saturday in Carthage, where he was endorsed by Smith County Mayor Michael Nesbitt. Campaign… 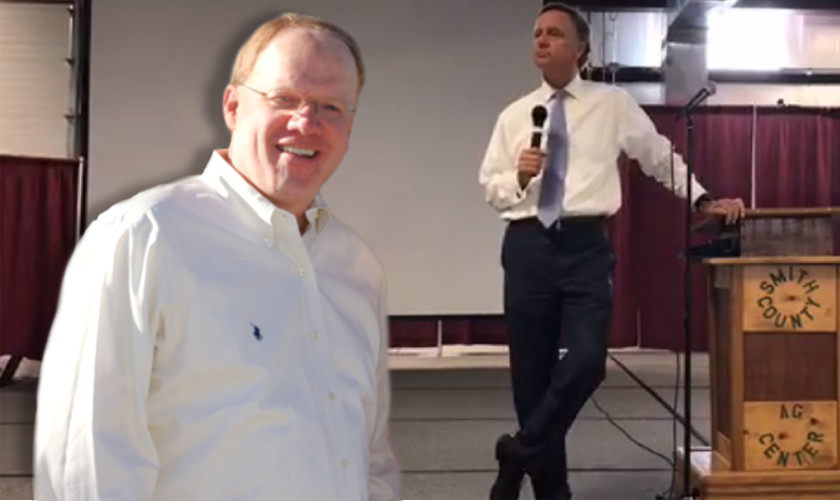 At a February event in Smith County that featured Governor Haslam promoting his proposed gas tax increase, recently announced Sixth Congressional District candidate John Rose told the governor, “I just want to say I applaud you for making this proposal. I fully support it.” You can hear Rose make… 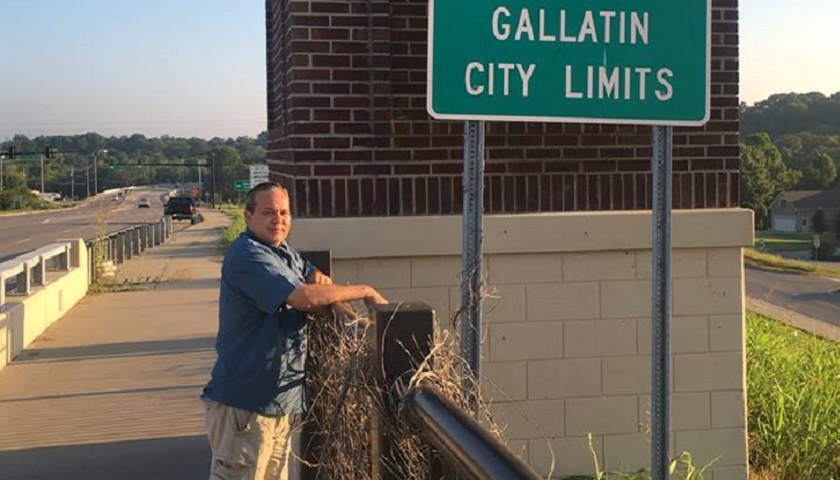 State Rep. Judd Matheny (R-Tullahoma) has traveled more than 8,000 miles across the 6th Congressional District in the first 40 days since he announced his candidacy for the GOP nomination to succeed Rep. Diane Black (R-TN-06) as the district’s representative in the United States House of Representatives, according to his… 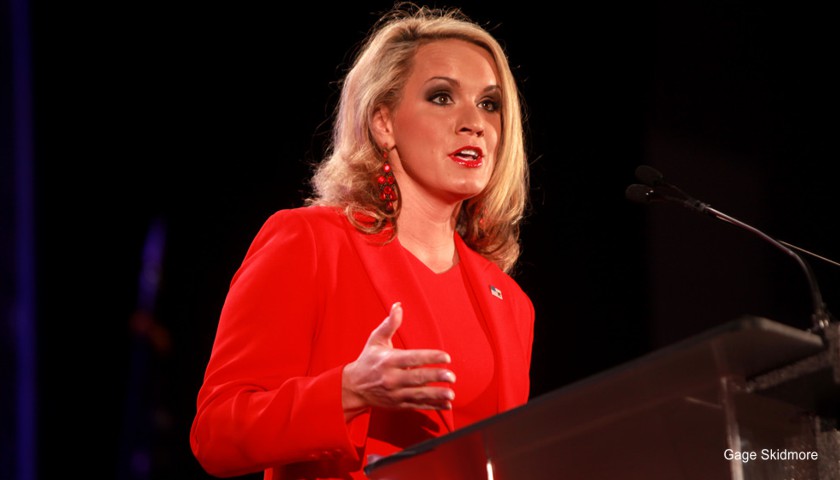 Scottie Nell Hughes told The Tennessee Star in an exclusive interview Tuesday night “there’s a strong possibility” she will run for the 6th Congressional District seat in the U.S. House of Representatives currently held by Congressman Diane Black. Hughes, a native Tennessean and graduate of the University of Tennessee at…