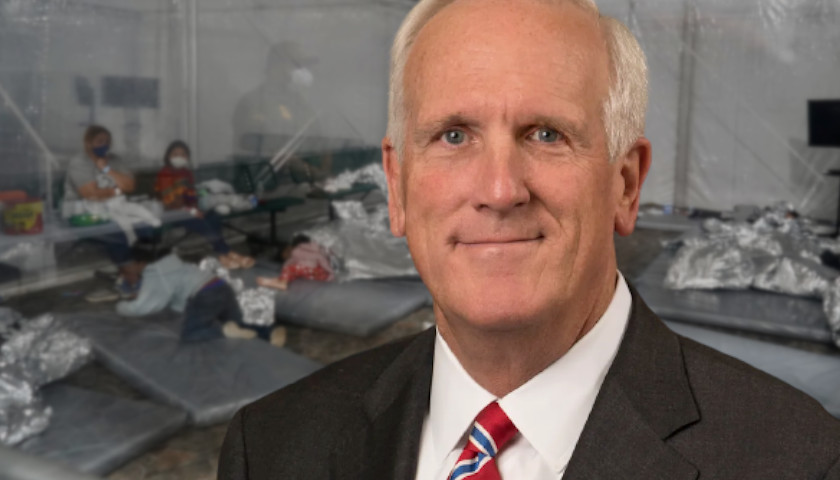 Tennessee’s Attorney General is joining several of his peers nationwide in demanding that the Biden Administration enforce illegal reentry laws, which make it a crime to attempt to cross back into the United States after deportation.

“We, the undersigned attorneys general, write as chief legal officers of our States to inquire about your intent to appeal the decision in United States v. Carrillo-Lopez…” a letter signed by Tennessee Attorney General Herbert H. Slatery III and addressed to United States Attorney General Merrick Garland says.