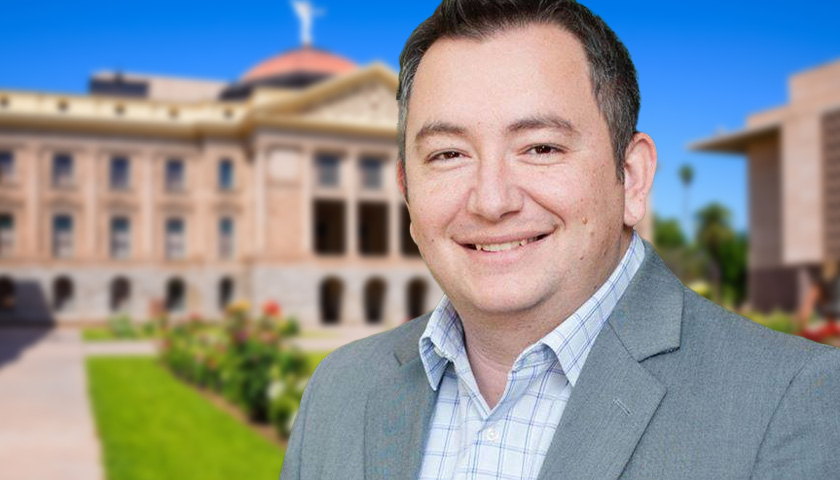 “Chalk up another major victory for Arizona families wanting the freedom to choose the education that best meets their child’s needs,” Toma said in a press release. “School choice is increasingly popular with Arizona parents, especially those whose children are stuck in a failing school, so I find it baffling that anyone would try so hard to take that choice away from parents. It’s good that they have apparently failed.”