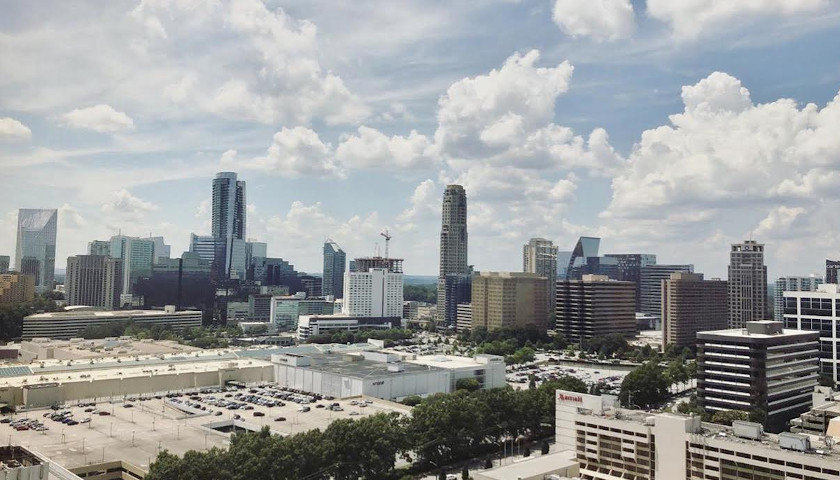 Buckhead residents organized earlier this year and announced they wish to secede from Atlanta, but members of a new group formed within the district this week and they say seceding is dangerous. This, according to a press release that members of the group A Committee for a United Atlanta emailed to The Georgia Star News this week.