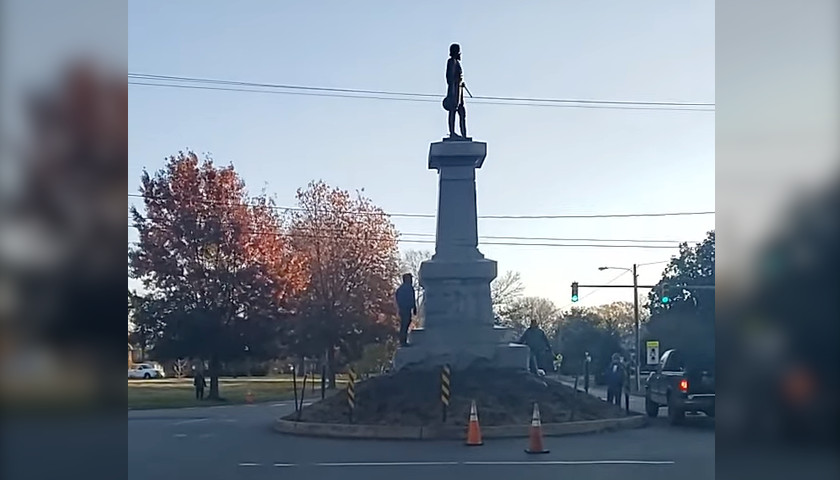 After Wednesday’s removal of General Robert E. Lee’s statue in Richmond, the City Council is setting its sights on the last remaining Confederate statue in town.

“The Richmond City Council will discuss moving the A.P. Hill monument as well as A.P. Hill’s remains, which are inside the monument,” according to WBBT. “On Sept. 13, the city council will take action to relocate the remains and monument to Fairview Cemetery in Culpeper at the request of A.P. Hill’s descendants.”