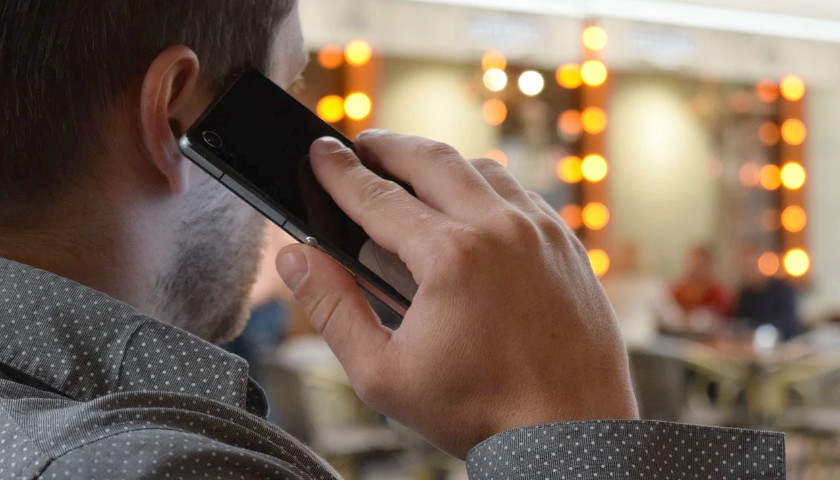 A scammer that targeted elderly victims has been arrested and indicted for his alleged role in a fraud scheme that stole roughly $300 million.

According to a release from the Department of Justice (DOJ), Abdou Diallo, a Canadian resident, was at the center of an international telemarketing fraud scheme.