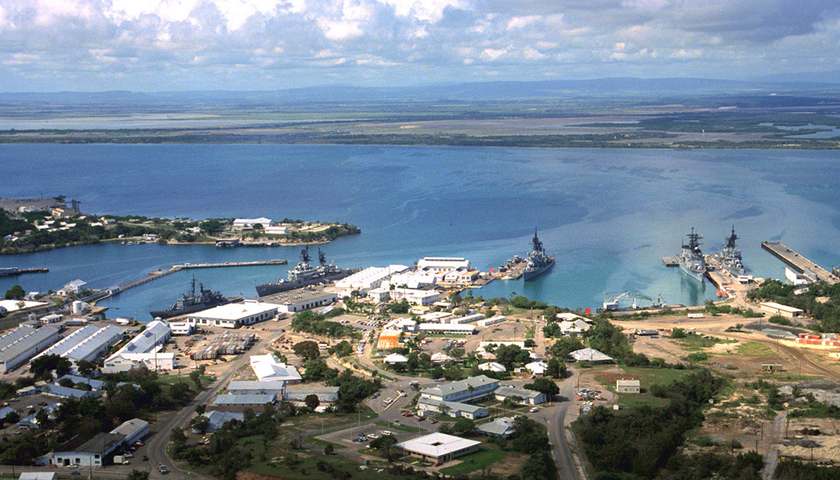 The Biden administration announced Monday the first transfer of a Guantanamo Bay prisoner back to his home country.

Abdul Latif Nasir was sent back to his home country of Morocco on Monday, the first detainee to be repatriated under the Biden administration, the Department of Defense (DOD) announced in a statement. Nasir, detained over ties to al-Qaeda, was captured by U.S. forces in Afghanistan and had been imprisoned in Guantanamo Bay Detention Facility since 2002, the Associated Press reported.