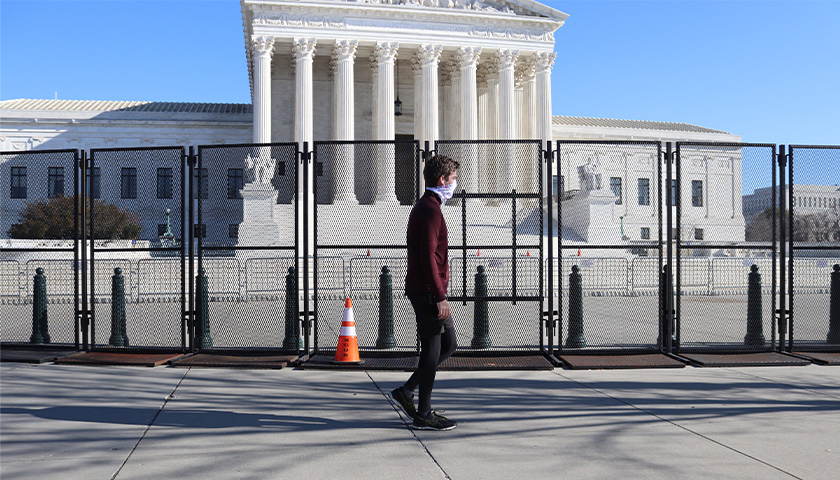 A new poll reveals that over half of Democratic voters, and an even larger majority of younger voters, believe that the Supreme Court must be abolished after a series of rulings that greatly increased personal freedoms.

As reported by the New York Post, the poll from the Heartland Institute saw 53 percent of Democrats voice their support for eliminating the Supreme Court altogether, in favor of replacing it with a “new, democratically elected…court with justices chosen by the American people directly.” Of these respondents, 33 percent said they were “strongly” in favor of such an idea. In the same poll, a slightly larger majority of voters between the ages of 19 and 39 want to abolish the high court, at 54 percent. By contrast, only 21 percent of Republicans and 38 percent of independents supported abolition.