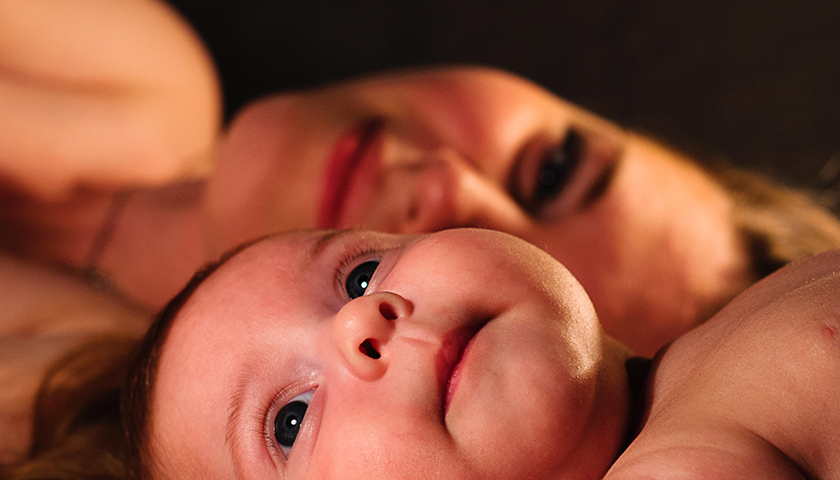 The United States Supreme court has agreed to take up a major Mississippi abortion case that could directly challenge Roe v. Wade.

The court announced Monday that it will hear Dobbs vs. Jackson Women’s Health Organization beginning in October, and a decision on the case will likely come by June 2022, CNBC reported. This will be the first major abortion case in which all three of former President Donald Trump’s Supreme Court justice appointees participate, including Justice Amy Coney Barrett, who gained a seat on the court after a contentious confirmation process in October.

“This is a landmark opportunity for the Supreme Court to recognize the right of states to protect unborn children from the horrors of painful late-term abortions,” Susan B. Anthony List President Marjorie Dannenfelser said in a statement.