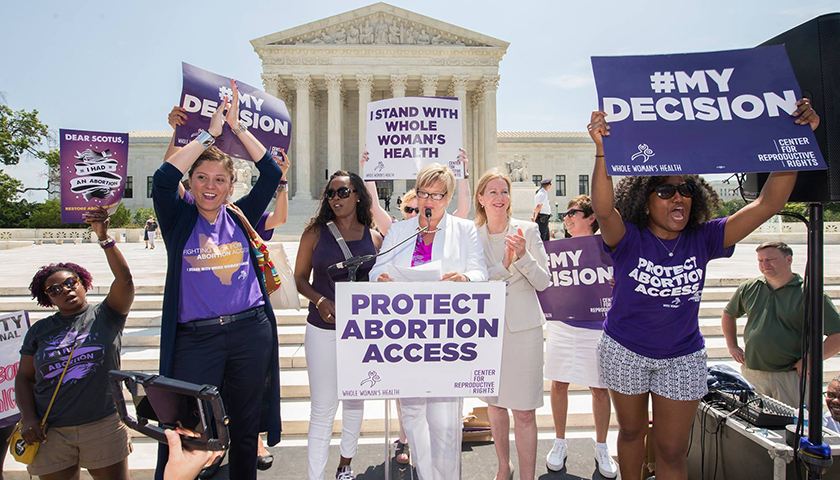 An abortion clinic failed to report 1,000 abortions to the state last year, meaning abortions actually increased in 2020 and again surpassed 10,000.

Pro-life activists initially celebrated the Minnesota Department of Health’s annual report to the Legislature, which showed that abortions dropped to a record-low of 9,108 in 2020. But then Pro-Life Action Ministries’ Brian Gibson noticed that Whole Woman’s Health reported zero abortions for 10 months out of the year — an impossibility, since his activists observed women going in and out of the clinic every day.

So Moses Bratrud with the Minnesota Family Council called up the abortion clinic and was told there was a “reporting error.” In reality, Whole Woman’s Health performed 1,256 abortions in 2020, an increase of 1,119 over the 137 abortions the clinic initially reported, according to Bratrud’s report. 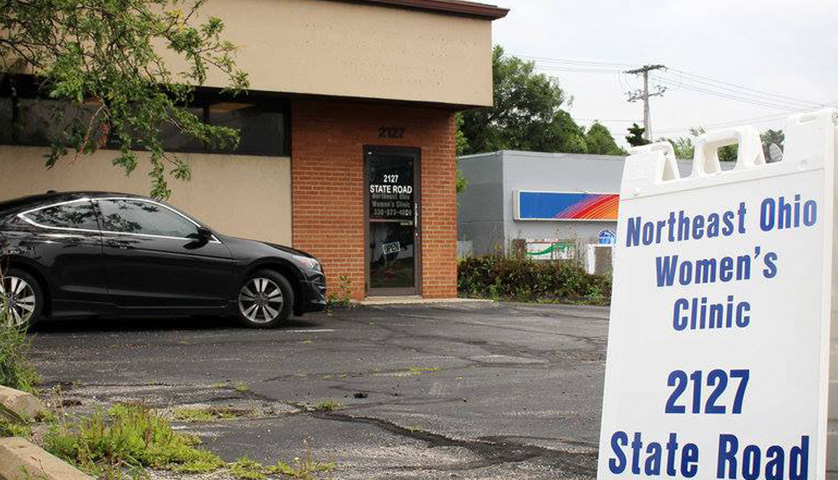 A pro-life group has accused an Ohio abortion facility of throwing a dismembered, aborted baby away in a dumpster.

Ohio Right to Life said Wednesday it found the remains of an aborted baby at about 17 weeks gestation discarded in dumpster behind Ohio Women’s Center (NEOWC) abortion clinic. The clinic, which has not responded to requests for comment from the Daily Caller News Foundation, denied that it improperly disposed of fetal remains.

“Ohio Right to Life is heartbroken and appalled by the abortion industry’s utter disregard for human life,” Mike Gonidakis, president of Ohio Right to Life, said in a statement. “This child suffered doubly at the hands of the abortion industry: first, by being subjected to a brutal death by dismemberment and second by the degradation of his or her broken body being dumped into the trash like garbage.”