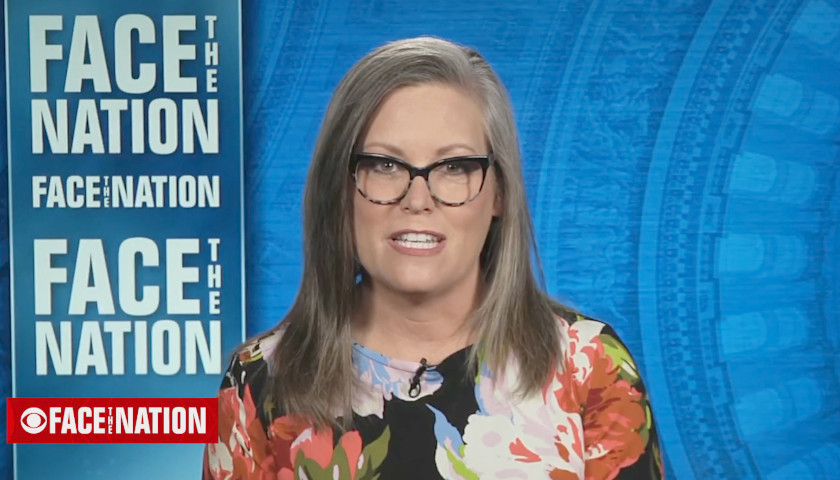 Arizona Democrat gubernatorial candidate Katie Hobbs refused to support any time limit at all on abortion, suggesting Sunday that women should be free to have an abortion at any time during pregnancy.

“I don’t support the 15-week ban,” Hobbs said during her appearance on CBS News’ Face the Nation, adding that Lake has “gone on the record saying she supports Arizona’s complete abortion ban,” a reference to the lifting of an injunction by Pima County Superior Court in September that had blocked enforcement of a ban on abortion except to save the life of the mother.