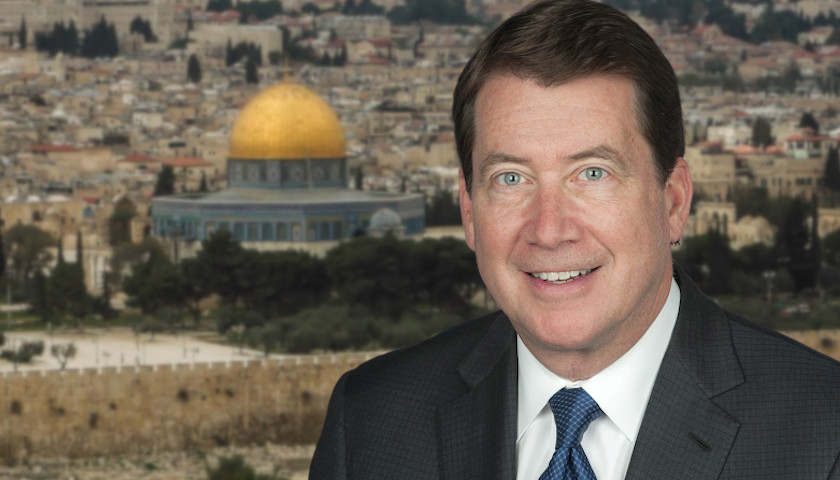 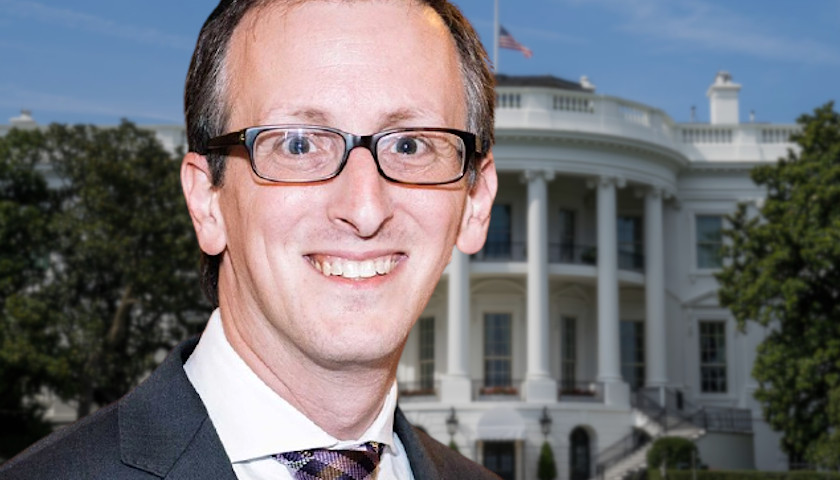 The founder and president of the Washington-based Gold Institute for International Strategies told the Star News Network that President Joseph R. Biden Jr.’s foreign policy is doomed to fail, because unlike President Donald J. Trump, Biden treats the world as an extension of Washington’s Swamp.

“What President Trump realized is that Washington and the way Washington works is really only acceptable—I didn’t say good—I said it is acceptable—is on domestic matters,” said Eli Gold, who worked for worked in Washington’s think tank world for more than 10 years, before launching the Gold Institute May 2019. 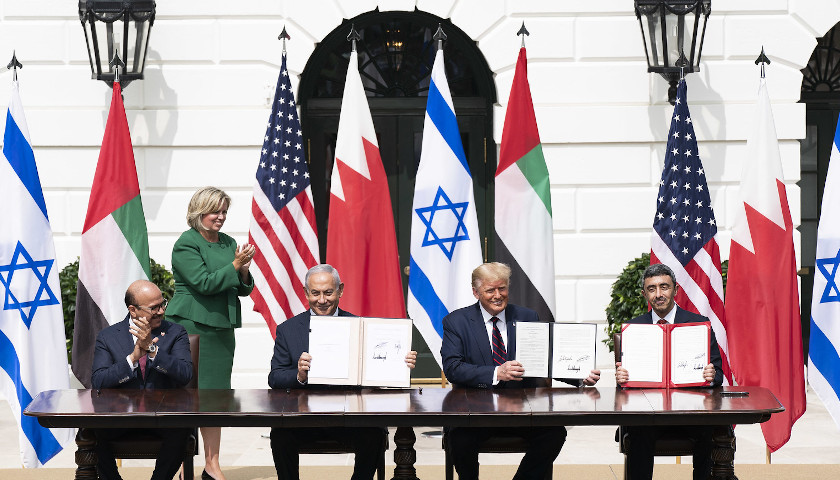 Blackburn on Tuesday tweeted, “Today, we are witnessing history at the @WhiteHouse. 27 years since the signing of the Oslo Accords, Israel, the UAE, and Bahrain have achieved monumental peace. This deal brings great potential and opportunity to the region and is a paradigm shift in Israel-Gulf state relations.”