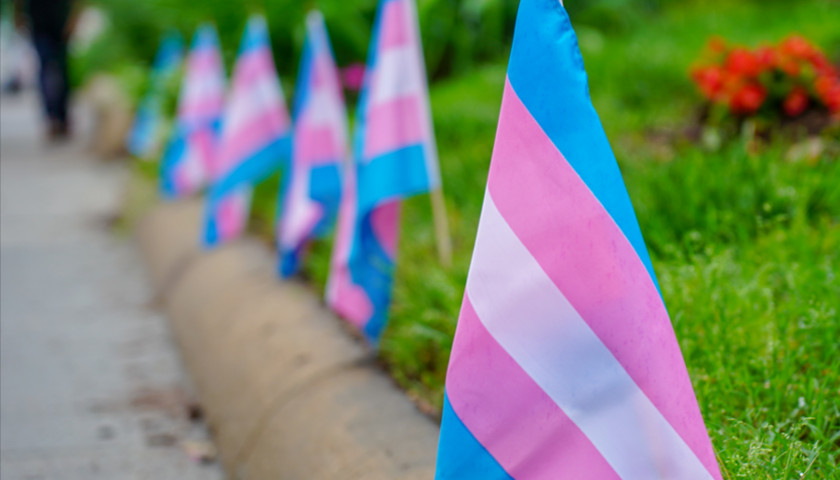 A federal court ruled Wednesday that Ohio must allow changes, or what proponents call corrections, to gender markers on birth certificates, leaving as Tennessee, for the time being, as the only state in the nation not to allow changes.

The U.S. District Court for the Southern District of Ohio struck down the policy that prevented transgender people born in Ohio from adjusting the gender marker on their birth certificate. The decision comes in a lawsuit filed two years on behalf of three Ohio women and one man. 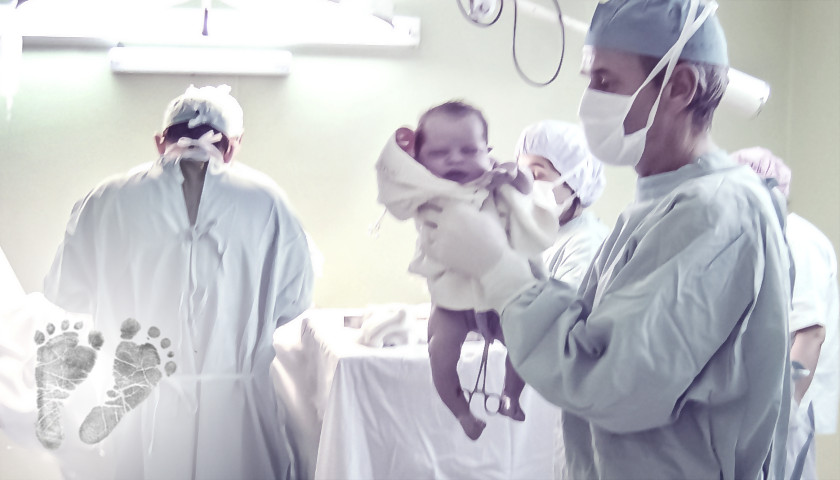 The ACLU has asked an Ohio court to strike down a state policy that prevents transgender people from “correcting” the sex markers on their birth certificates.