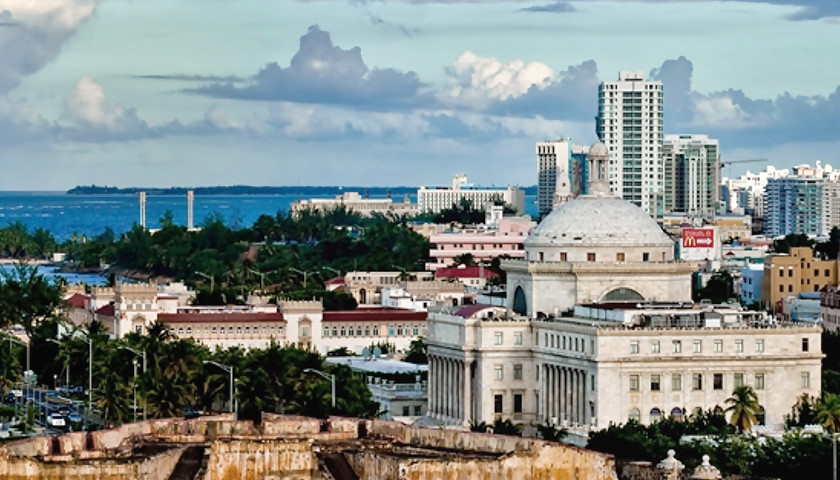 Over the last decade, thousands of wealthy Americans have built homes, started businesses and spent a significant amount of time in Puerto Rico, all in order to take advantage of the island’s tax code that exempts them from U.S. taxes. While just a few thousand have taken advantage of the law, the U.S. federal government has potentially lost out on hundreds of millions of dollars in tax revenue, according to the Internal Revenue Service (IRS).

“It’s being done, in a sense, in plain sight,” Peter Palsen, an international tax expert at the Washington D.C-area law firm Frost Law, told The Daily Caller News Foundation. “The IRS has the knowledge of who’s doing it.”