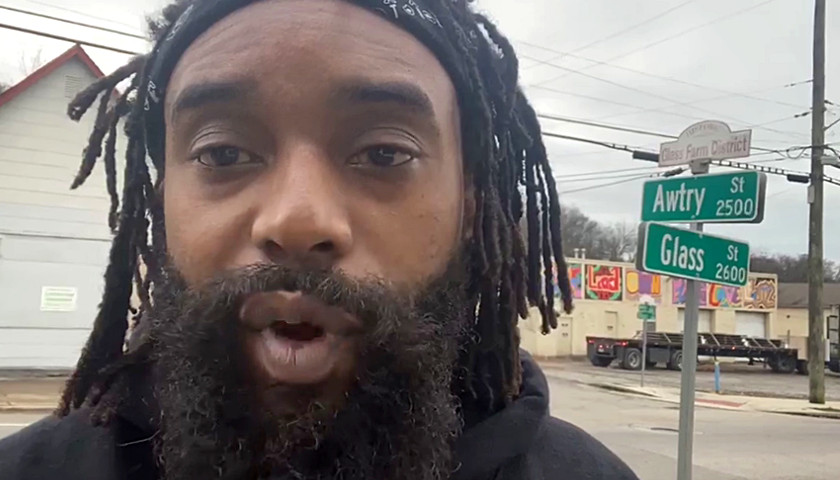 The City of Chattanooga reportedly fired a worker for allegedly burning books written by conservative authors, including President Donald Trump. 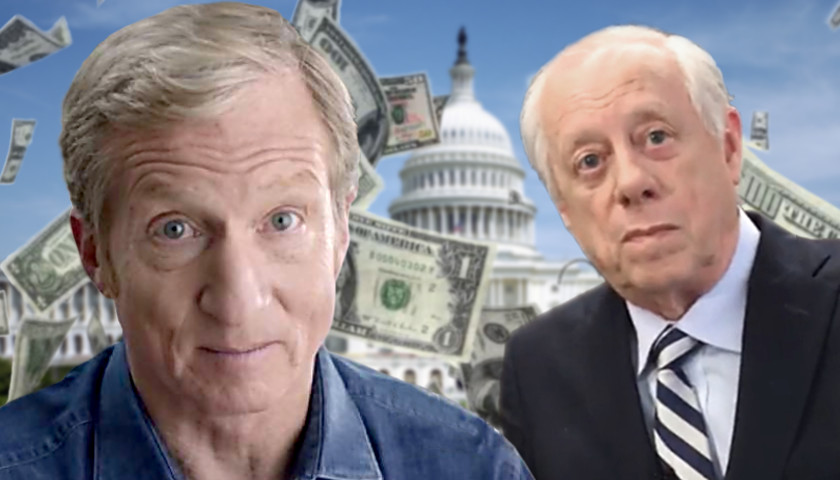 Phil Bredesen is hoping to convince Tennessee voters, who overwhelming supported President Donald Trump over Hillary Clinton, that he is not one of “those kind” of Democrats that are out of step with Tennessee values and issues. He has attempted to distance himself from his donations TO liberal Democrats like…