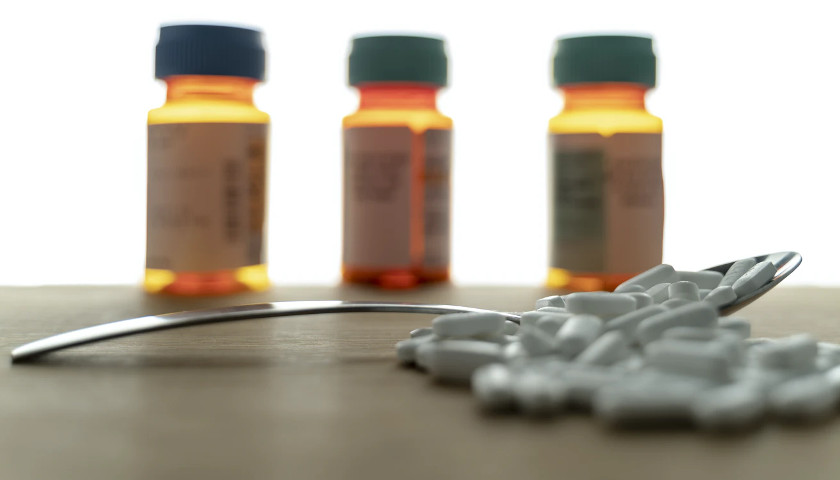 Nashville officials have recorded more fatal drug overdoses in the first nine months of 2020 than they did in all of 2019.

This, according to a press release that members of the Metro Public Health Department emailed late last week.

As The Tennessee Star reported in May, Nashville, at the time, had an increase in the number of overdoses since March. Mid-March was right around the same time that local, state, and federal officials in the United States first restricted people’s movements and other freedoms because of the COVID-19 pandemic.