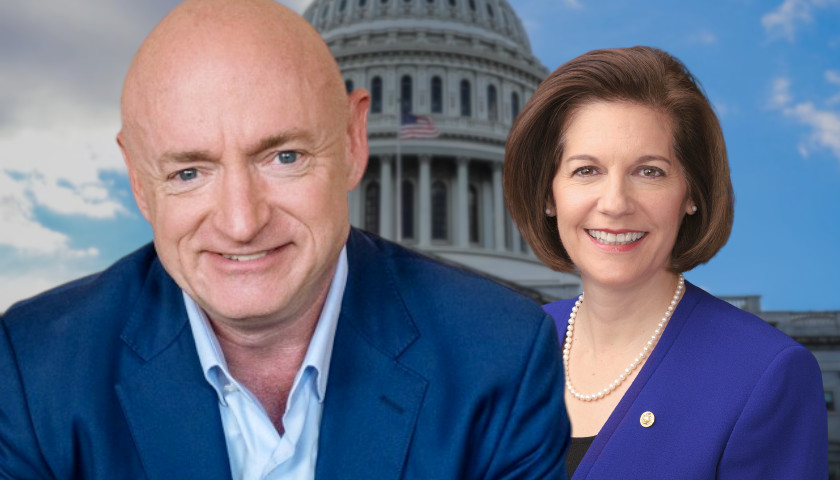 CatholicVote launched a six-figure digital ad campaign Wednesday, in both Arizona and Nevada, that urges Hispanic voters to hold accountable so-called “Catholic” Democrat Senators Mark Kelly (D-AZ) and Catherine Cortez Masto (D-NV) over their recent votes in the U.S. Senate to advance a radical abortion bill that would have overridden state pro-life laws.

Arizona’s Kelly and Nevada’s Cortez Masto both voted with all Democrat U.S. senators, save for Sen. Joe Manchin (D-WV), in favor of what Democrats dubbed the Women’s Health Protection Act, legislation that would have embedded abortion on demand, at any time during pregnancy, into federal law, making invalid most individual state pro-life laws. 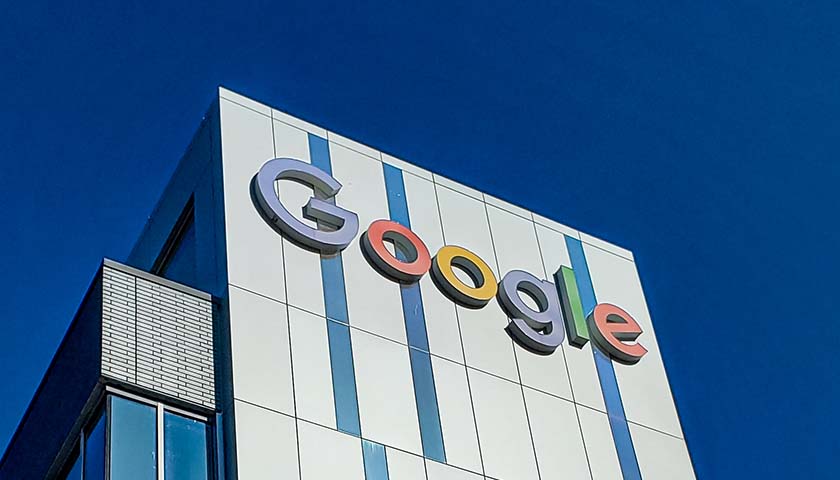 The ads, set to launch on Newsmax, are intended to support Republican senators who backed antitrust legislation designed to curb the anticompetitive practices of major tech companies, according to a review of the ad campaign by Daily Caller News Foundation. The ads thank the senators for backing the Open App Markets Act, which if passed would prevent app stores like Google Play and Apple’s App Store from forcing developers to use the tech giants’ in-app payment systems as a condition of distribution. 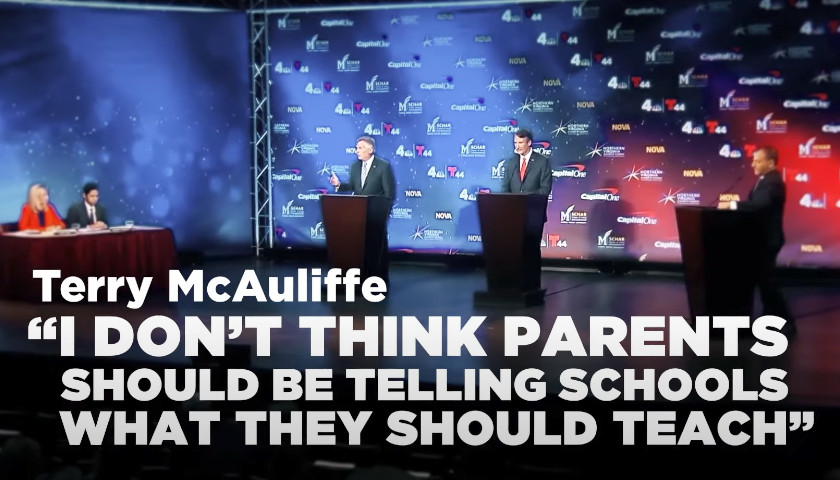