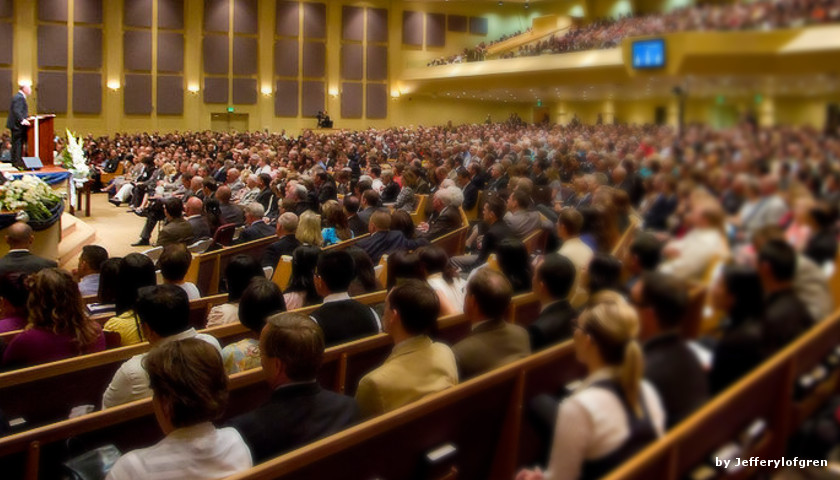 Forty churches, schools, and businesses have signed a letter to Governor Ralph Northam, asking him not to enforce the Virginia Values Act (VVA), which was passed by the General Assembly and signed by Northam last April. In Northam’s press release, proponents of the bill said it would protect LGBTQ Virginians from workplace discrimination, but religious leaders warn that the bill threatens a $100,000 fine if religious organizations refuse to hire someone who doesn’t agree with their beliefs on marriage or sexuality.

It’s not quite a nonpartisan issue, but Virginia legislators expect an effort to legalize marijuana will receive enough bipartisan support to pass in the 2021 regular session. The biggest hurdle to the plan is the massive legislative changes that are required. Legislators have to choose how the cannabis business will interact with many sectors of business and government including banking, law enforcement, the Department of Motor Vehicles, the Department of Taxation, and the Alcoholic Beverage Control Authority.