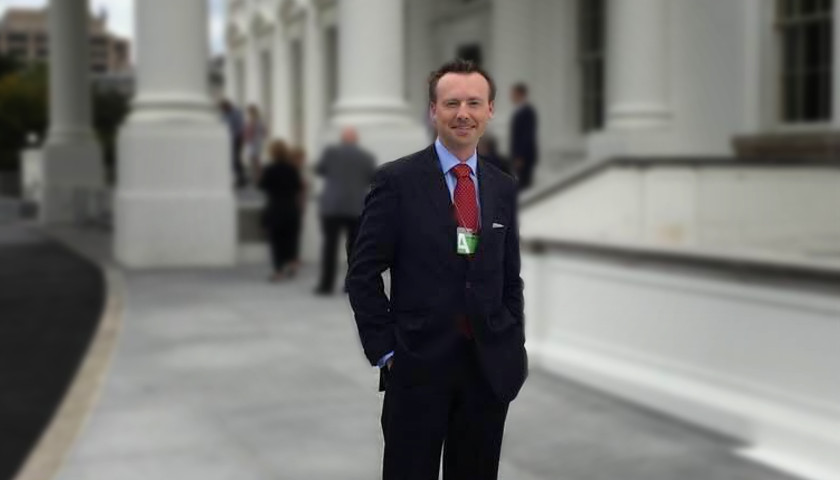 A Michigan Republican received a welcome shock when his apparent loss at the polls was reversed due to the fix of a “technical glitch” that originally had him losing the election.

Adam Kochenderfer was originally declared the loser in his race against Democrat Melanie Hartman for a position on the Oakland County Board of Commissioners. The narrow race appeared to end with Hartman the winner by just 104 votes.

Yet the county clerk soon discovered that a set of absentee ballots had actually been reported in the voter totals twice. Once the duplicate set was removed, Kochenderfer came out ahead by 1,127 votes.