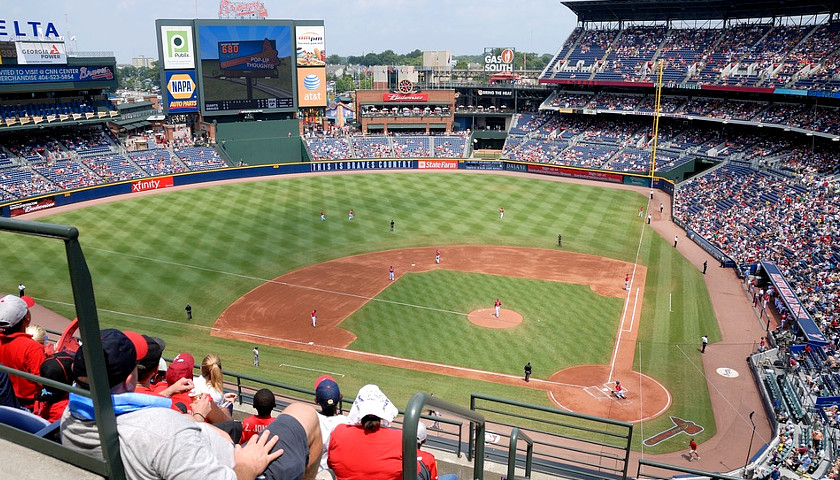 As Governor Brian Kemp (R) called out Stacey Abrams on Tuesday for her role in the removal of the 2021 MLB All-Star Game from Atlanta, the state’s speaker of the house pressed the commissioner of baseball for answers.

“Last year, Stacey Abrams pressured MLB to move the All-Star Game out of Georgia. After costing Georgia businesses $100 MILLION in lost revenue, imagine the damage Abrams would cause to our economy if she’s elected governor,” Governor Kemp said on Tuesday.