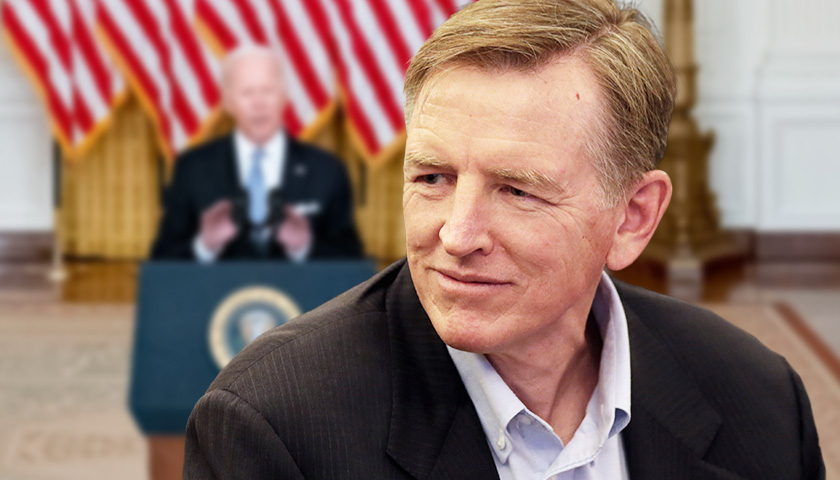 “One year ago today, Joe Biden, and his incompetent woke military leadership, made the disastrous decision to withdraw troops from Afghanistan and surrender over $80 billion in equipment to the Taliban,” Gosar said. “I mourn for the thousands of our soldiers who died valiantly in a two decade military campaign that was mishandled from the start by poor leadership.”