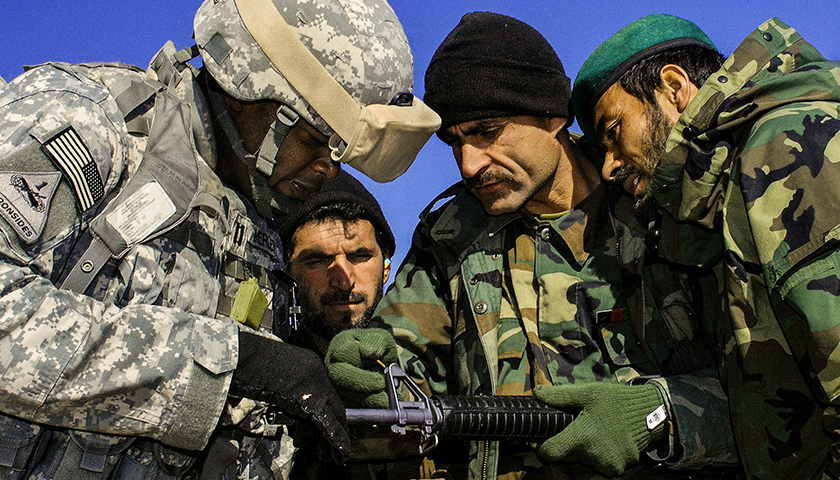 The U.S. abandoned more than half of all interpreters and Afghans who applied for special immigrant visas (SIV), a senior State Department official told The Wall Street Journal.

The official didn’t share specific information or figures, but estimated that a majority of the visa applicants were left behind in Afghanistan, the WSJ reported. The Department of State doesn’t have exact data on who was evacuated from the Middle Eastern nation after the Taliban took control of the capital city of Kabul, due to the urgent nature of the operation. 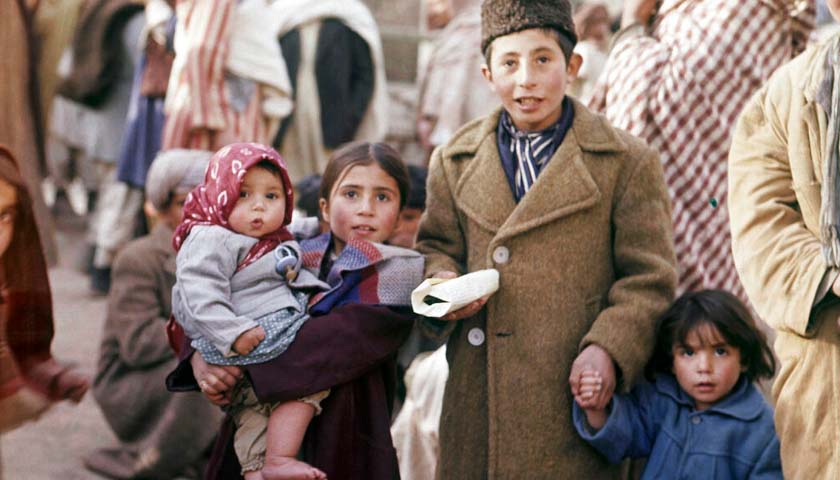 Nine members of a family of Afghan allies, including six children, were killed in a US drone strike targeting ISIS terrorists in a residential neighborhood of Kabul, Sunday, according to multiple reports.

The drone strike was reportedly targeting suicide bombers who were planning an attack on Kabul’s Hamid Karzai International Airport (HKIA). 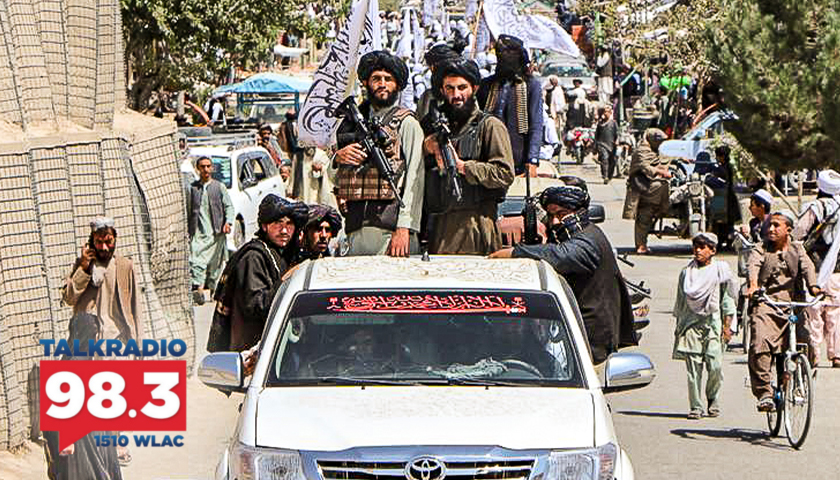 Over 200 Afghan allies arrived at Fort Lee, in Virginia, on the first of many expected flights bringing thousands of people who assisted the U.S. military to America, Axios reported Friday.

President Joe Biden promised to help Afghan interpreters and other people who aided U.S. forces during the war, according to Axios. Over 700 people and their family members are expected to come to the U.S. on special immigrant visas as American forces withdraw from Afghanistan.