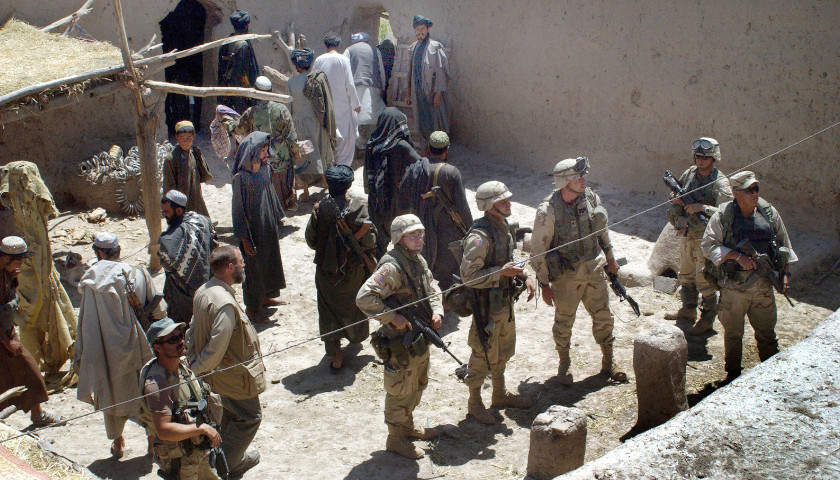 Afghanistan’s government failed to recognize that the U.S. intended to withdraw, one of several reasons it collapsed 10 days after the Taliban takeover and two weeks before the U.S. military exit on Aug. 30, 2021, Congress’ Afghanistan watchdog revealed Wednesday.

After the fall of Kabul, the House Committee on Oversight and Reform directed the Special Investigator General for Afghanistan Reconstruction (SIGAR) to produce a report pinning down the reasons for the Afghan government’s dissolution, including why 20 years of U.S. state building efforts failed to produce a viable democratic government in Afghanistan. In the report, dated Nov. 15, SIGAR found that not only was the Afghan government underequipped to function on its own and dominated by a strongman, but that the U.S. negligence virtually guaranteed the Taliban a victory.