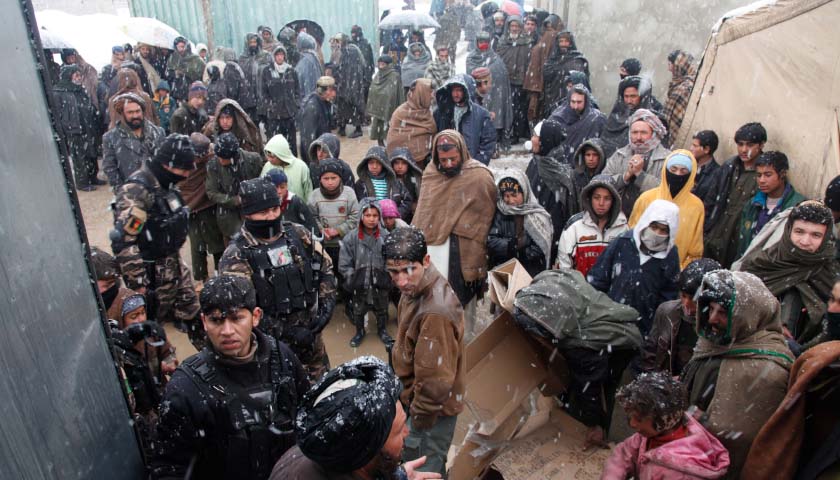 As the United States continues importing thousands of Afghan refugees following the country’s collapse, there has been a spike in domestic abuse and other crimes committed by the refugees, as reported by Breitbart.

There are currently around 53,000 Afghanis living across eight different military bases in the country, in the states of Indiana, New Jersey, New Mexico, Texas, Virginia, and Wisconsin. This is in addition to the thousands more being directly imported into the country by flights every day.