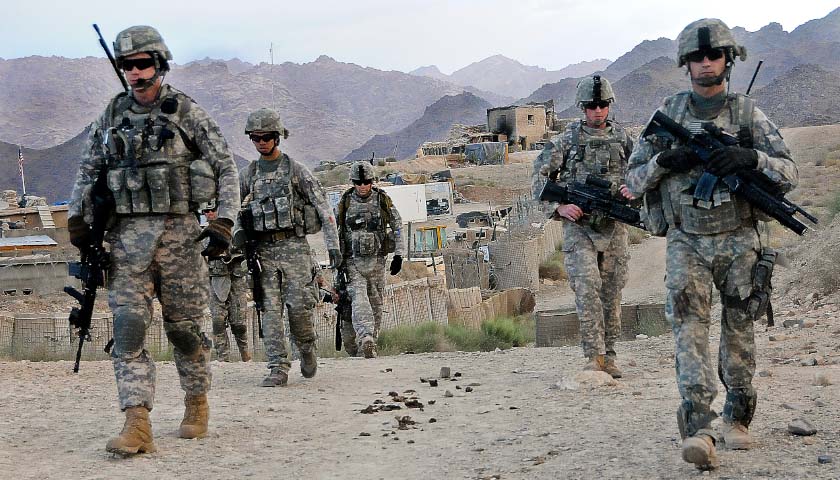 Thousands of Americans were left in Afghanistan after the Biden Administration’s botched withdrawal last summer, according to a stunning new report released by the ranking Republican on the Senate Foreign Relations Committee.

Secretary of State Antony Blinken and other Biden administration officials claimed that number of Americans left behind was only 100-150.

According to the report, published by Foreign Relations ranking member Jim Risch (R-Idaho), the Biden Administration “did not hold a senior-level interagency meeting to discuss an evacuation or formally task the State Department (State) to contact at risk populations, including Americans, until August 14, just hours before Kabul fell.” 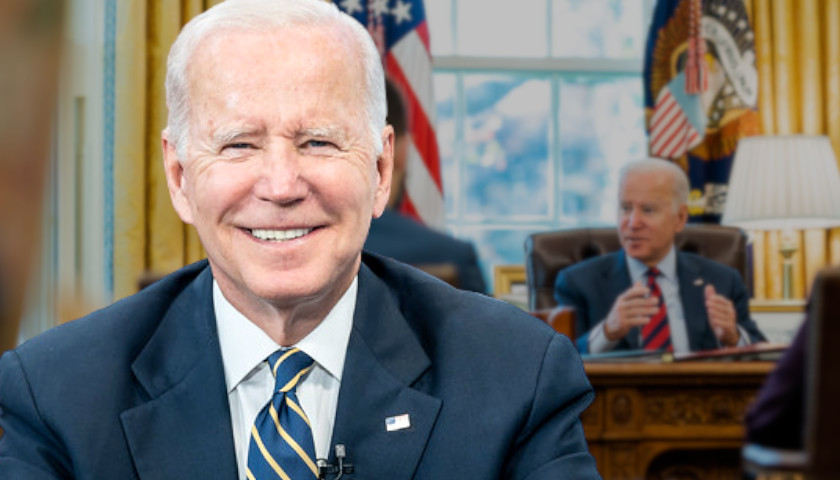 The Biden administration was still unsure on basic parts of evacuation from Afghanistan hours before the Taliban seized control of Kabul, according to a leaked memo obtained by Axios. 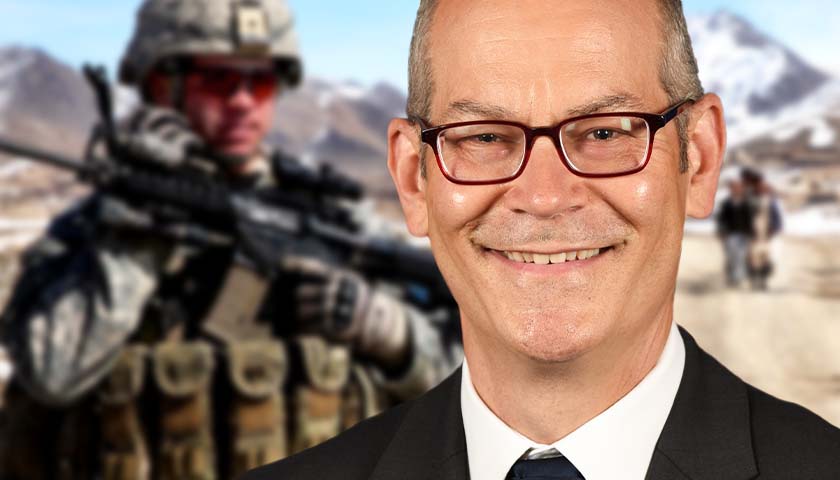 Nearly 450 American citizens are estimated to remain in Afghanistan almost two months after U.S. troops withdrew from the country, according to the Pentagon.

Secretary of State Antony Blinken originally said the Biden administration believed there to be “under 200, and likely closer to 100, who remain in Afghanistan and want to leave,” on Aug. 30, the day before the last Anerican troops left Afghanistan. 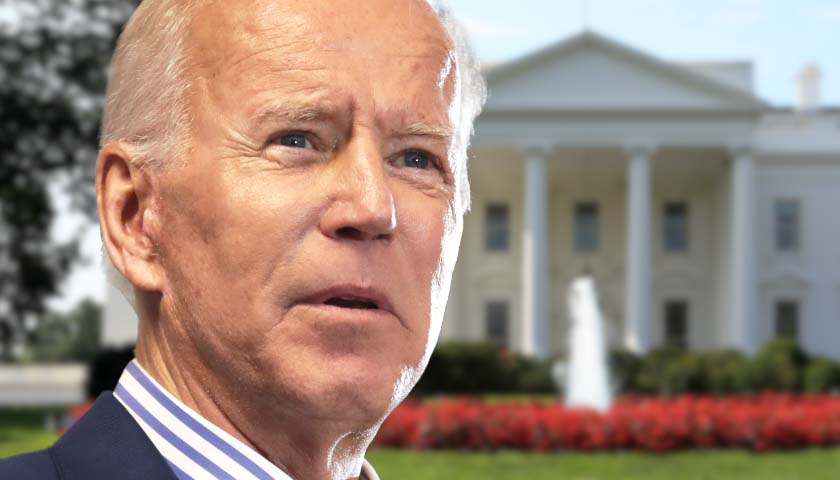 Following a catastrophic U.S. military withdrawal from Afghanistan, the highest inflation since 2008,pushing unpopular COVID vaccine mandates, rationing COVID treatments to red states and finally, watching his domestic legislative agenda falter in Congress, President Joe Biden is already upside down on his job approval ratings, according to the latest average of polls compiled by RealClearPolitics.com.

Reuters/Ipsos on Sept. 29-30 had Biden’s approval at 46 percent and disapproval at 50 percent. 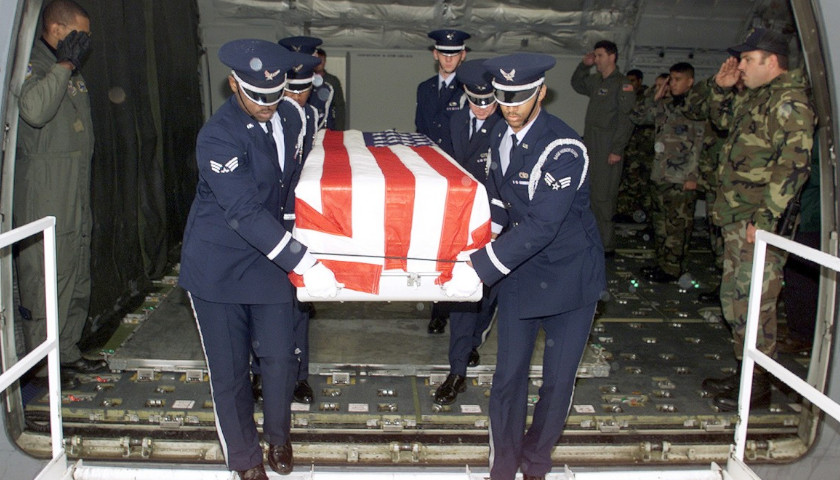 Ryan Knauss, an East Tennessean and graduate of Gibbs High School, was one of the 13 American service members that were killed in a deadly terrorist attack in Kabul, Afghanistan.

According to the stepmother of Knauss, he enrolled in the military shortly after graduation, finished Psychological Operations training, and was hoping to serve in Washington, D.C.