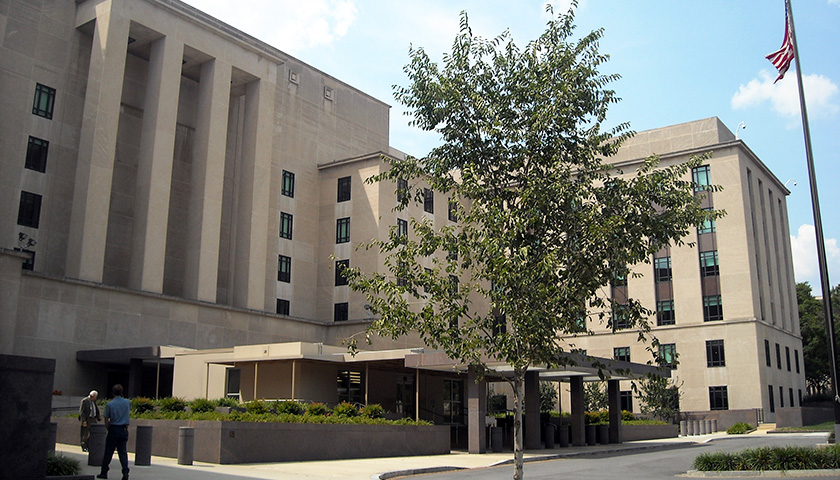 A new federal watchdog report shows the State Department recently had as many as 325,000 unread emails from Afghans who assisted the U.S. war effort and want to be evacuated.

The report by the State Department’s inspector general shows the number of unread emails was as of May – nearly nine months after the U.S. military completely pulled out of Afghanistan, in a chaotic last-few-days exit in which residents were seen clinging in vain to the takeoff gear of cargo evacuation planes and ultimately being left behind.