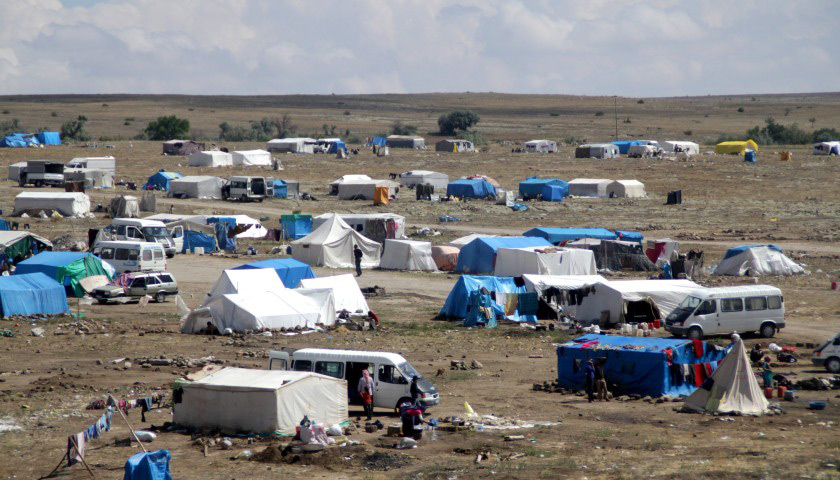 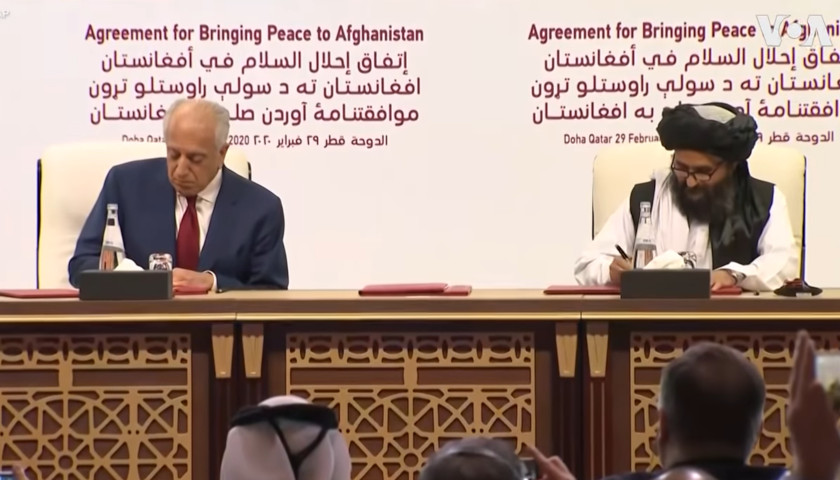 ISLAMABAD – The United States and the Taliban signed a landmark agreement Saturday in Doha, Qatar, setting the stage for ending a nearly 19-year-old war in Afghanistan and bringing back home thousands of American troops deployed there. 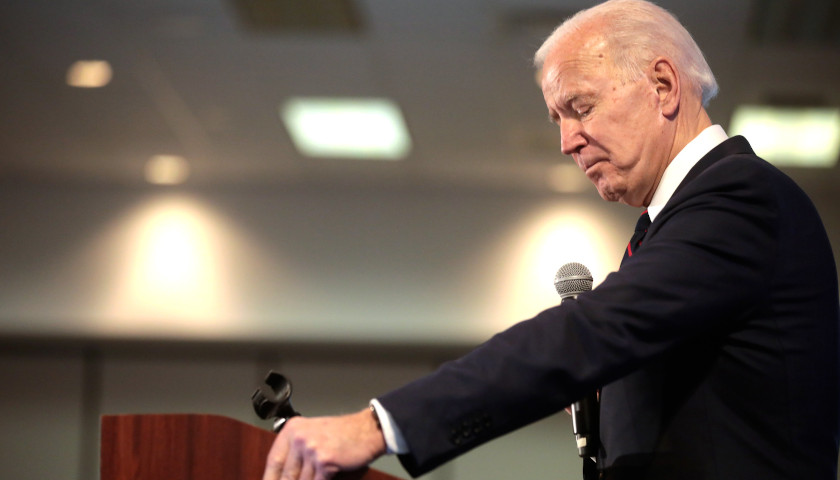 Joe Biden often brags that he was Barack Obama’s foreign affairs consigliere during their eight years together in the White House.