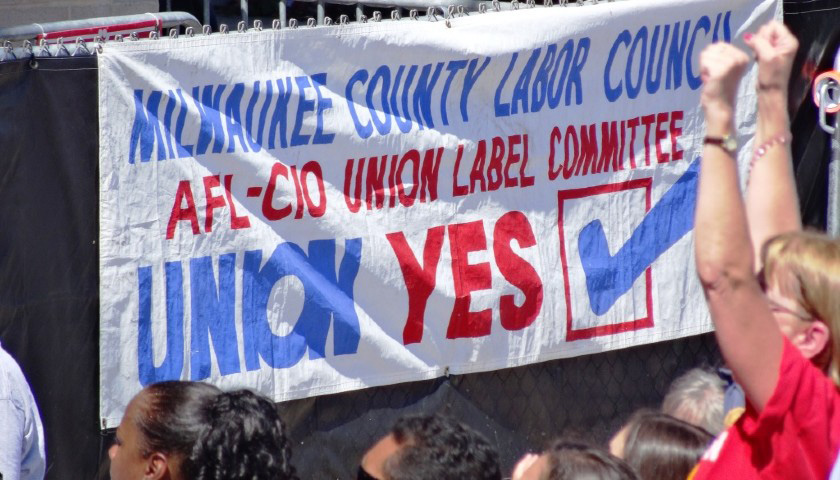 It is no coincidence that what finally broke the Soviet Union was a Catholic trade union — a group of shipyard workers, led by an electrician and motivated by a faith that their oppressors deemed an opiate.

Christianity and its sweeping social vision enlivened the workers in Gdansk and their entire nation and, a decade later, a totalitarian superpower claiming to speak on behalf of all workers around the world had vanished. The forbidden revolution of workers bound together in solidarity around a shared vision of dignity, work, and the common good did what tanks and armed divisions had failed to do: it ended communism and gained freedom for millions. 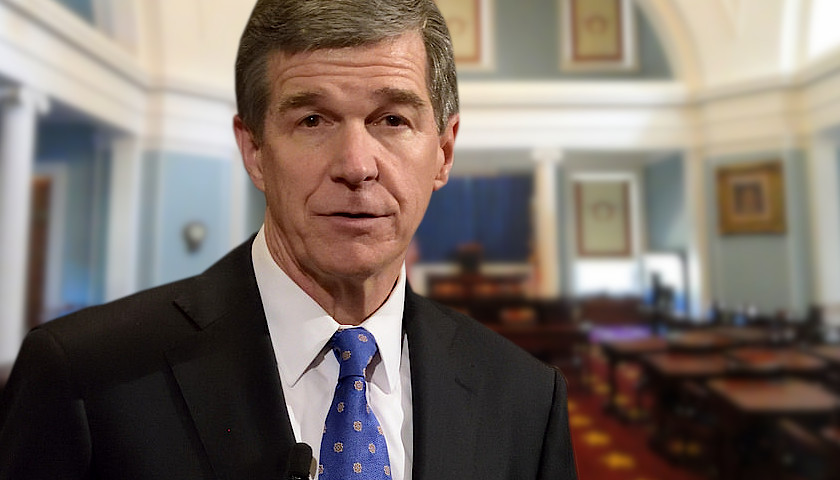 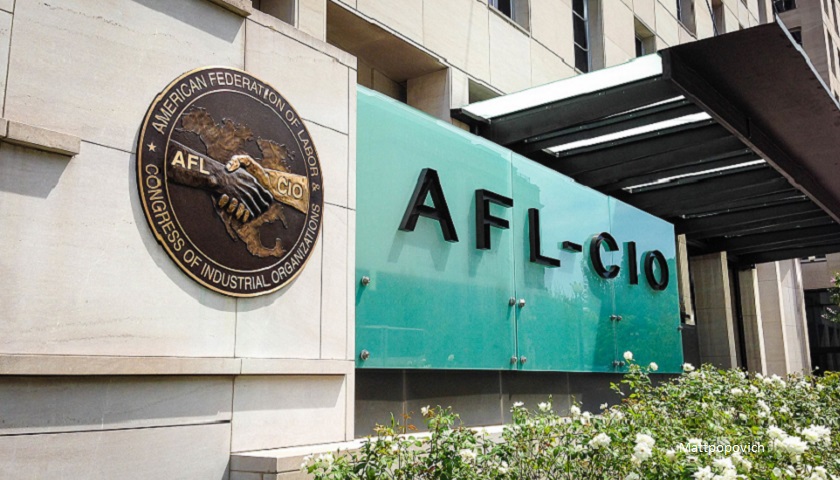 Some of the nation’s largest labor unions have pledged to fight hate and violence in response to the events of Charlottesville, Virginia, last weekend. The American Federation of State, County and Municipal Employees announced contributions to the Southern Poverty Law Center and the Anti-Defamation League. Following President Donald Trump’s response…