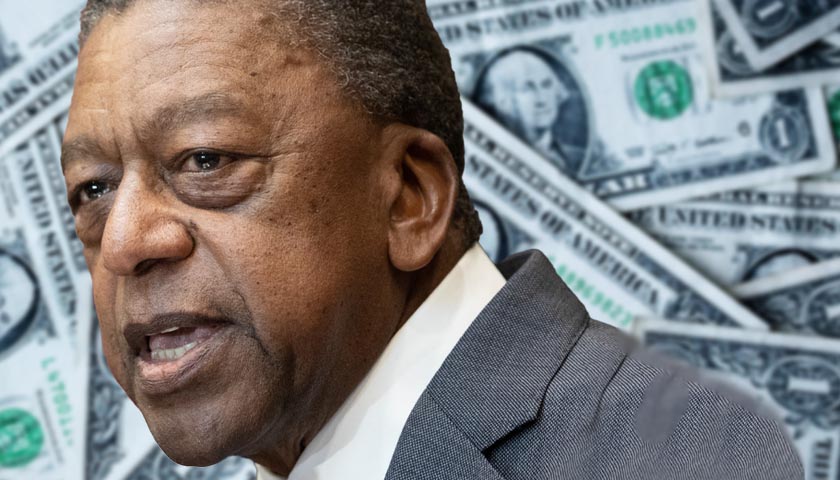 America’s first black billionaire proposed $14 trillion in reparations from the U.S. government, which he says is enough to close to black-white wealth gap, VICE reported.

Robert L. Johnson, the founder of Black Entertainment Television, owns several homes, leads an asset management firm and is the first black person to own a majority stake in an NBA team, but wants cash reparations himself, VICE reported. Along with the check Johnson wants an apology for racism, including slavery and Jim Crow laws, he told VICE in an interview.

He believes the new reparations are Critical Race Theory (CRT) in education, COVID-19 relief solely for black farmers, local reparations for housing in Evanston, Illinois and pledges from corporations the past year, following the death of George Floyd in May 2020.