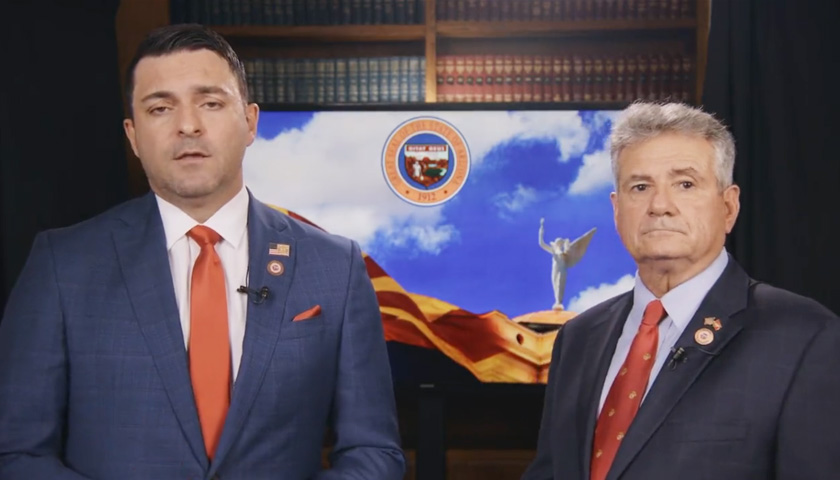 “You heard from Governor Hobbs; she does not want a policy discussion but a hasty action for political points. Our founding fathers set up the legislative process that works,” said Borrelli. “We will not be sidetracked or bullied for political games. It [the legislative process] is divinely inspired by our founding fathers. We will stick to the mission.”