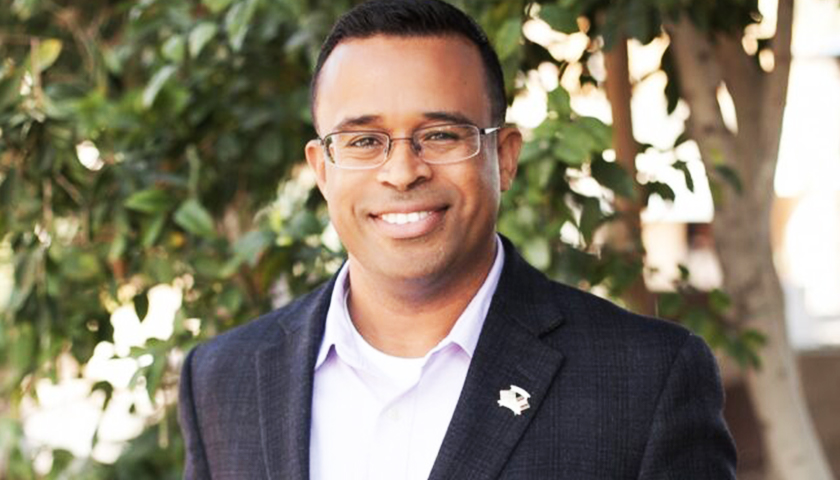 With popular conservative Phoenix City Councilman Sal DiCiccio term limited, local activist and professor Moses Sanchez, a Republican, announced he is running for the District 6 slot based in Ahwatukee. He ran unsuccessfully for mayor of Phoenix in 2018, a difficult race for Republicans since Phoenix has more Democrats, but District 6 leans Republican.

“I’m proud to call Ahwatukee home,” he said in a statement on August 11. “I’ve raised my family in Phoenix, served on our local school board, run for Mayor, and worked to grow a small business. I’m running for Phoenix City Council to provide the same opportunities this city has given me and stand up for the most overlooked community in Phoenix.”