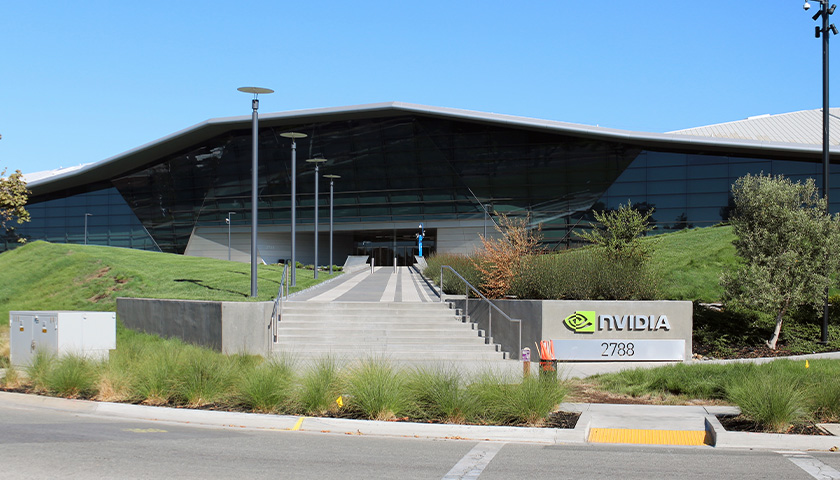 Nvidia initially revealed late in August that the U.S. government had introduced export restrictions on chips with potential military applications, particularly in the field of artificial intelligence. While Nvidia has made no formal announcement of the new chip, known as the A800, but Chinese businesses have begun advertising it on their websites and an Nvidia spokesperson confirmed the existence of the chip, according to Reuters.