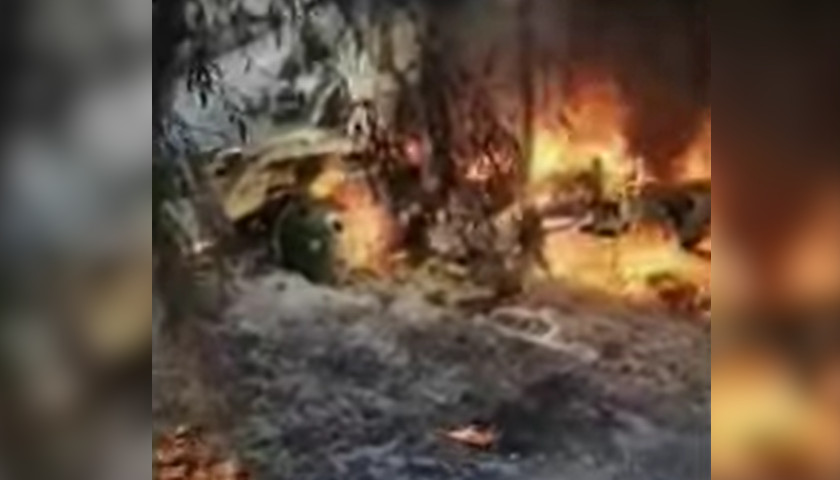 At least 10 rockets were fired at an Iraqi military base hosting U.S. coalition troops in the Anbar province of western Iraq on Wednesday morning, the Associated Press reported.

It was unclear if anyone on the base was injured and no group has claimed responsibility for the attack, the AP reported. The attack did not cause significant damage to the Ain al-Asad airbase, according to the Iraqi military.