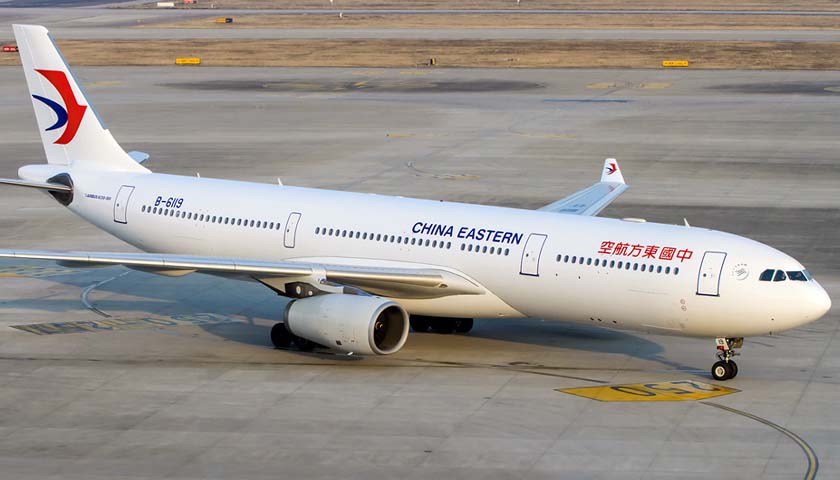 On Friday, the U.S. Department of Transportation announced that it would be suspending at least 44 flights bound for China and operated by Chinese airlines over the course of the next few months.

CNN reports that the ban will last from late January to the end of March. The airlines affected are Air China, China Eastern Airlines, China Southern Airlines, and Xiamen Airlines. The ban is a response to a previous similar ban on flights from China by American airline companies. China’s Civil Aviation Administration justified this ban by claiming that such flights violated a newly-enacted “circuit breaker” rule which bans any flight for at least two weeks if five or more passengers on the plane test positive for the Chinese coronavirus.

The American companies affected by China’s ban include American Airlines, United Airlines, and Delta Airlines. Previous reporting has determined that it is nearly impossible to find any remaining flights between China and the United States due to the two governments’ back-and-forth bans.