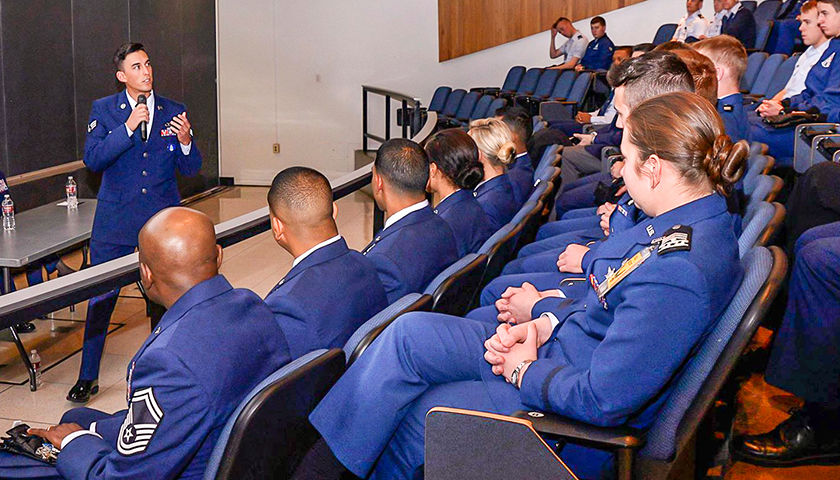 The newest class of cadets at the United States Air Force Academy, as part of their education, are being forced to watch a video that is supportive of the far-left domestic terrorist organization Black Lives Matter, Fox News reports.

The video in question portrays a fictional situation where a mixed-race student named Jose, who has a Nigerian mother and a Mexican father, is pressured into attending a Black Lives Matter rally on his campus by two of his friends. A third friend tries to convince him to not go, instead suggesting that “all lives matter” is a better slogan, since “black lives matter” would suggest to Jose that his mother’s life matters more than his father’s. 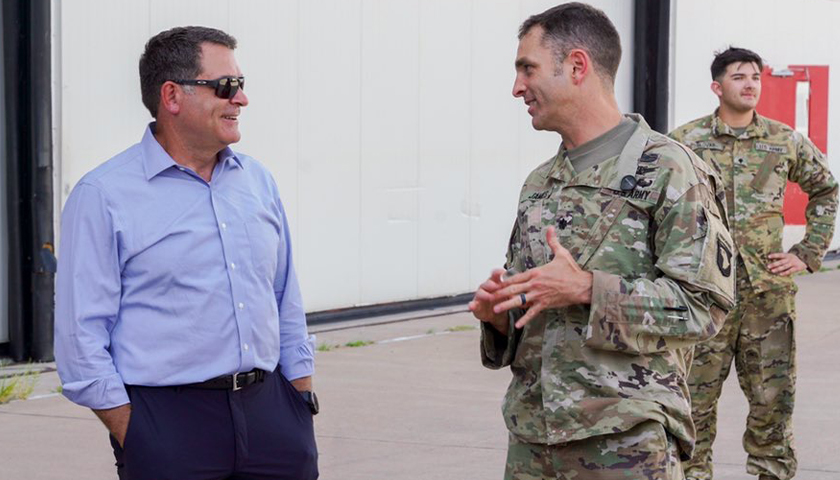 Representative Mark Green (R-TN) joined the lawsuit over the suspension of the service academy Boards of Visitors. The boards were suspended by Secretary of Defense Lloyd Austin, which Green calls “unacceptable.” Green, a member of the United States Military Academy Board of Visitors and an alumnus from the Military Academy, said that “Secretary of Defense Lloyd Austin has no authority to suspend the Board of Visitors, and he is violating federal law by doing so.”