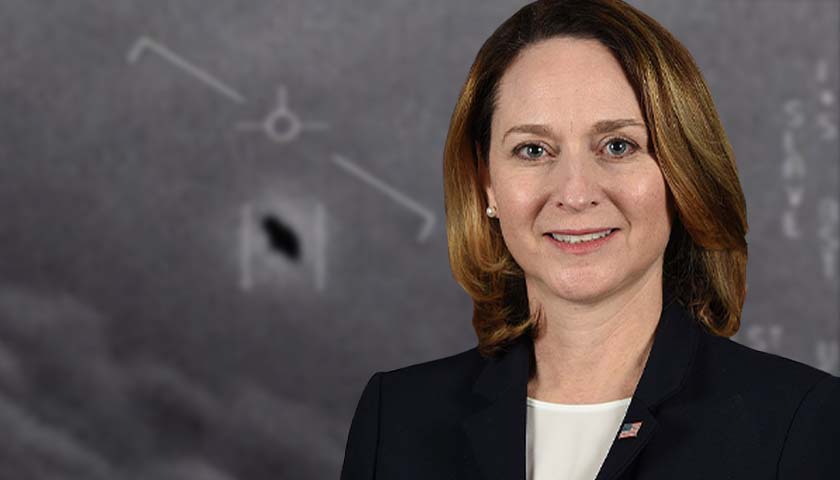 The Department of Defense announced the creation of a new division to investigate UFOs in a statement on Wednesday.

Deputy Secretary of Defense Kathleen Hicks directed the Under Secretary of Defense for Intelligence & Security to create the Airborne Object Identification and Management Synchronization Group (AOIMSG), the statement said. The new division will serve as a successor to the Unidentified Aerial Phenomena Task Force that worked under the U.S. Navy.