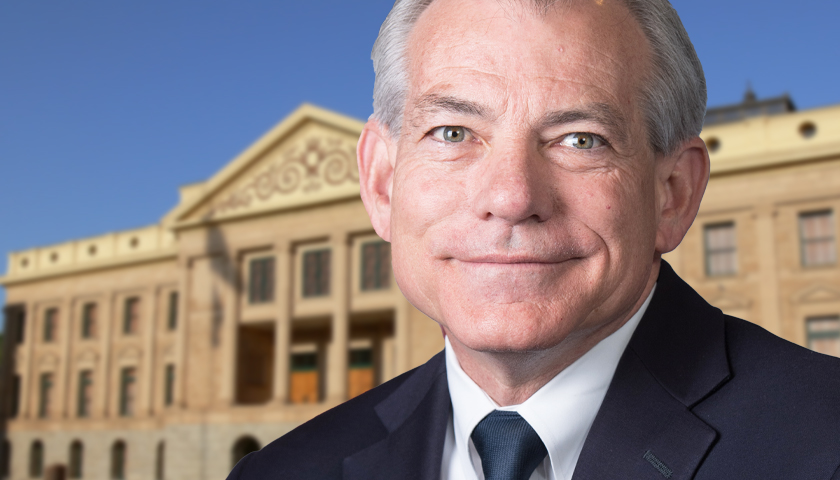 Rep. David Schweikert (R-06-Ariz.), whose district will become the most competitive after the redistricting, told The Arizona Sun Times, “The results are a mixed bag. While superficially it looks better for the GOP, in five of the districts there is such a small Republican advantage that we stand a good chance of losing all five of those seats to the Democrats in 2026 — and if we don’t take the White House back in 2024, we could lose them as soon as that year.”