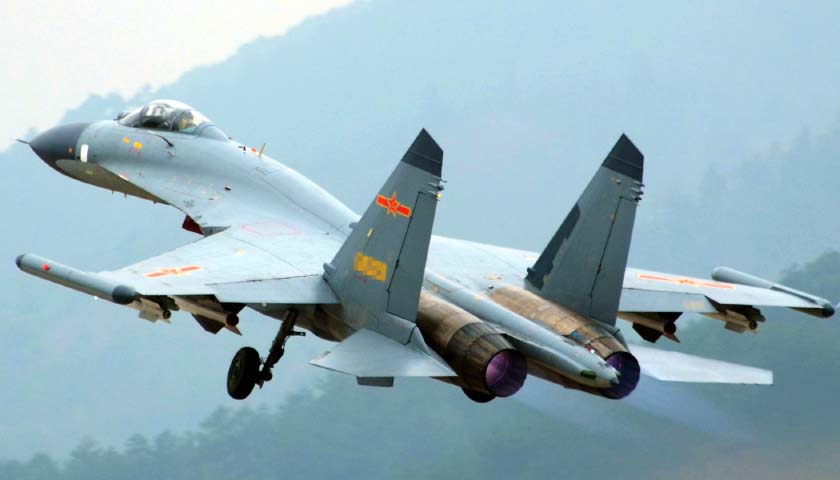 Taiwan needs to be “on alert” after a record number of Chinese aircraft flew into the country’s defense zone on Monday, Premier Su Tseng-chang told reporter, Reuters reported.

“Taiwan must be on alert. China is more and more over the top,” Su said Tuesday, Reuters reported. “The world has also seen China’s repeated violations of regional peace and pressure on Taiwan.” 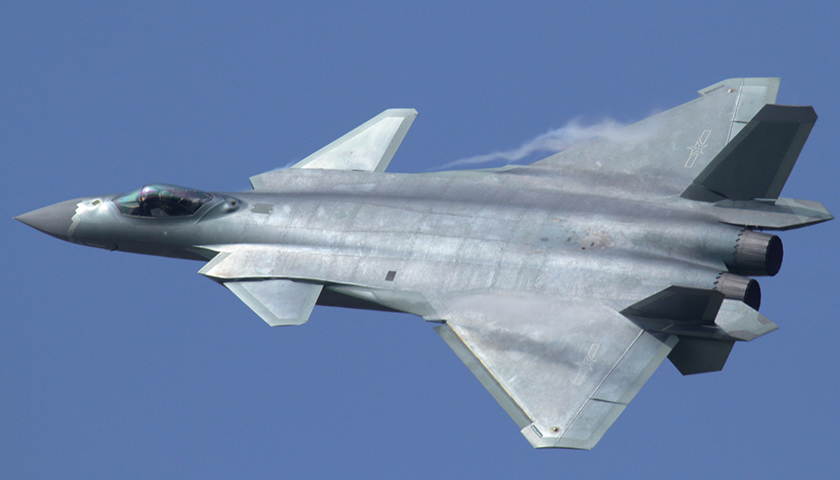 Taiwan claims dozens of Chinese warplanes penetrated its airspace Tuesday, the largest and most recent Chinese incursion as tensions between the two countries escalate.