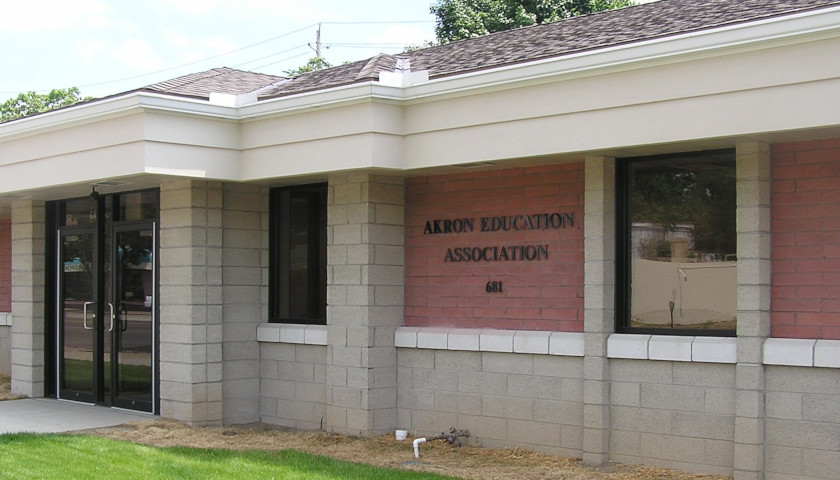 Parents are speaking out about the potential teachers’ strike and what is being done on both sides to resolve it as tensions between Akron Public Schools (APS) and its teachers intensify.

After many allegations of campus violence, APS teachers declared last week that they would strike mere days after kids are expected to return from winter break. According to a news release, safety was one of their primary concerns.