The Republican Party of Virginia (RPV) State Central Committee (SCC) plans to meet once again on Saturday in an effort to pick a nomination method. SCC members have already voted twice to hold a convention, but a necessary amendment allowing for an unassembled convention was blocked, since the amendment needed three-fourths approval to pass. 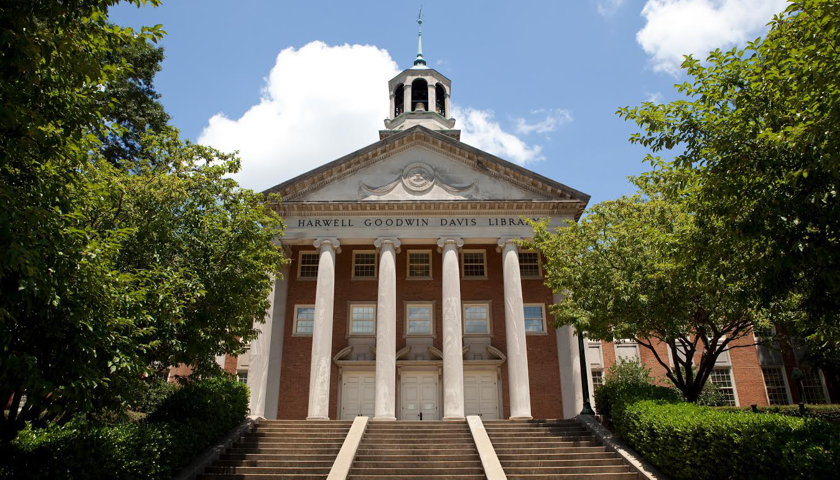 Samford University has decided not to seek formal recognition of a campus LGBT group as originally planned this past spring, but still plans to work toward the group’s goals. The group Samford Together was given provisional recognition at the Southern Baptist school in spring 2016 and was approved by the student…