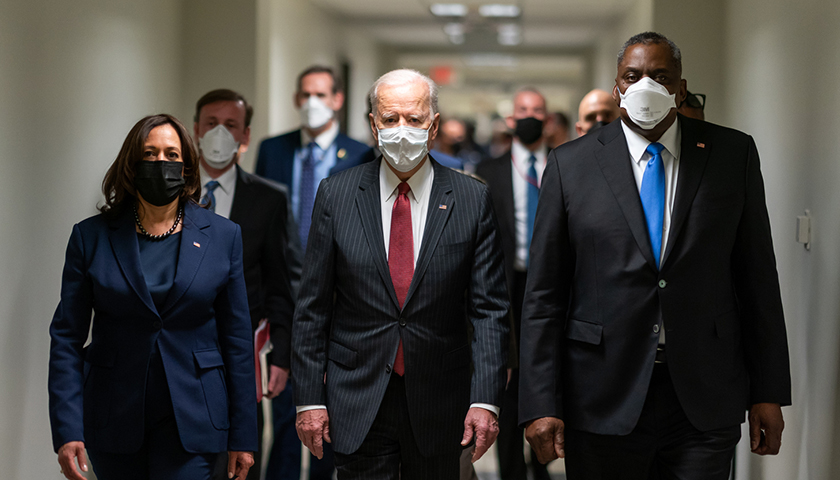 President Joe Biden unveiled a new commission to explore the possibility of packing the Supreme Court. Although the commission does contain some constitutional originalists, it is heavily staffed by legal professors with revisionist views on the nation’s top judicial body.

The Biden administration unveiled a “Presidential Commission on the Supreme Court of the United States,” which will “provide an analysis of the principal arguments in the contemporary public debate for and against Supreme Court reform” — including “the length of service and turnover of justices on the Court” and “the membership and size of the Court.”

Although the White House insists that the commission is meant to be “bipartisan,” several of its members — both right-leaning and left-leaning — appear to hold some degree of revisionist views on the Supreme Court. 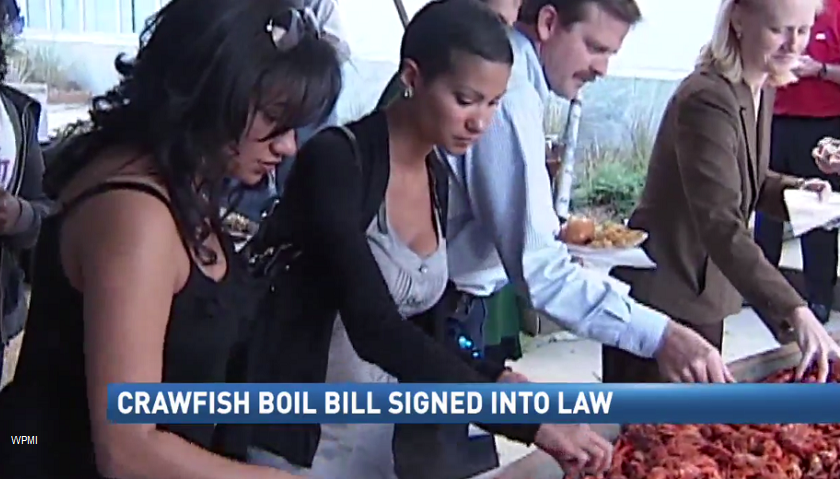 Folks in Mobile, Alabama, like their crawfish boils and thanks to a new law signed by their governor, they can continue to enjoy them at local bars. The Mobile County Health Department began cracking down on the informal sidewalk boils last year, saying they didn’t comply with food handling regulations…